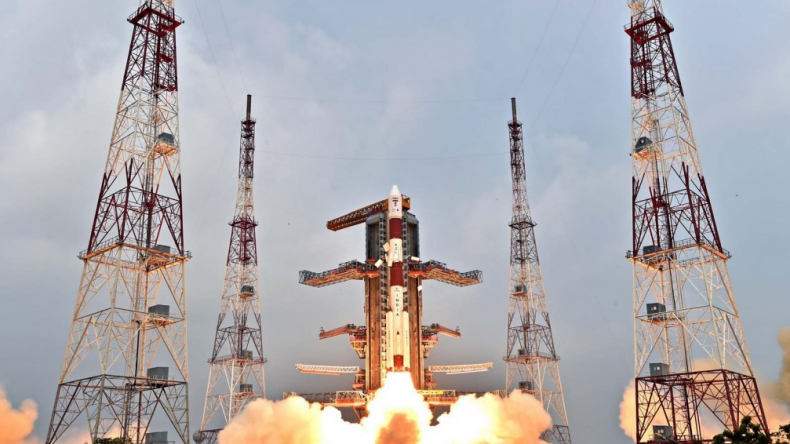 The flight began at 9:26 am (IST). The satellites placed into orbit includes the Cartosat-2 series which is capable of providing remote sensing services and imaging observations. After injecting the Cartosat-2 into orbit, the placement of satellites was begun. Out of the twenty satellites launched, two academic satellites were of Indian origin. Thirteen of the satellites are from USA including the 12 Dove satellites from Planet Labs organisation. There are two Canadian satellites and one each from Germany and Indonesia. Most of these satellites will observe and measure the Earth’s atmosphere, while another aims to provide service for amateur radio operators.

ISRO first launched a foreign satellite using the PSLV in 1999. Since then they have sent 57 foreign satellites into orbit on eight separate missions. India is known for their low-cost space programme which gives them an edge over other international players an this recent feat brings them to the forefront of the launch market. The business of putting commercial satellites is a growing one as all developed countries are opting for high-tech communication.

This is not the first time ISRO has broken records. They previously held a record of placing ten satellites into orbit in a single mission on April 28, 2008. That having said, the record for most satellites launched in one go belongs to Russia for 37 satellites.