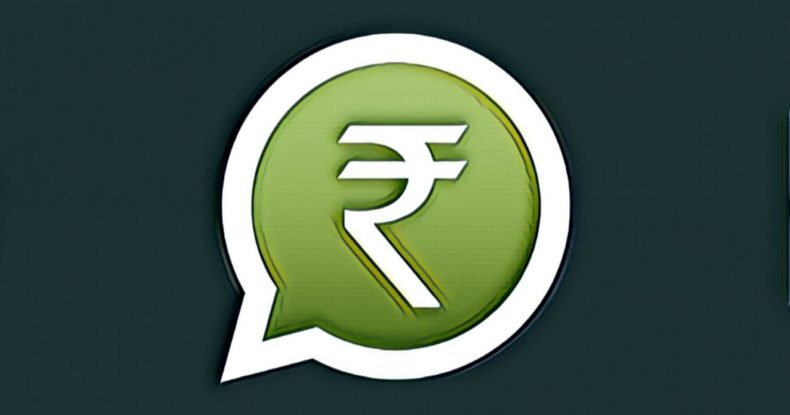 The Facebook-owned instant messaging app is facing another hurdle in launching its payment feature in India as Indian Government has announced that messaging mobile service app needs to have an office and a local team as reported by Economic Times.

WhatsApp told Economic Times that setting up a team in India is their priority and the company is looking for two senior profiles for recruiting-India Head and Head of Policy.

India has over 200 million users of WhatsApp and seems like message servicing app cannot ignore this huge market when it comes to rolling out its new services. CEO of Facebook, Mark Zuckerberg has also told investors that he perceives India as the segment that has huge demand.

WhatsApp has been beta testing its Unified Payment Interface (UPI) based payments service for a couple of months now in India. Unified Payments Interface is a quick real-time payment system that was developed by National Payments Corporation of India for the purpose of facilitating inter-bank transactions. The interface is used for transferring funds between two bank accounts through mobile.

The major concern that the Government feels to have is regarding the storage of user data. The Ministry of Electronics and Information technology had asked the company and its partners to provide more details regarding the payment system.

The ministry of Electronics and IT has asked National Payments Corporation of India (NPCI) to check whether WhatsApp’s payment service complies with RBI rules and data security of customers. While WhatsApp states that sensitive user data such as last six digits of the debit card and UPI pin is not stored so WhatsApp payments system is secure.

The entry of WhatsApp’s payment feature in India will pose the serious threat to small payment service providers in India. The already existing UPI has always been quite enticing for big companies like Google or Facebook-owned Whatsapp.

While WhatsApp was already issued a warning by Indian Government regarding its failure to control the spread of fake messages in India through its messaging app that leads to mob lynchings in the region. The Government said that a legal action will be taken against the messaging app if it fails to curb the spread of fake messages through its service.