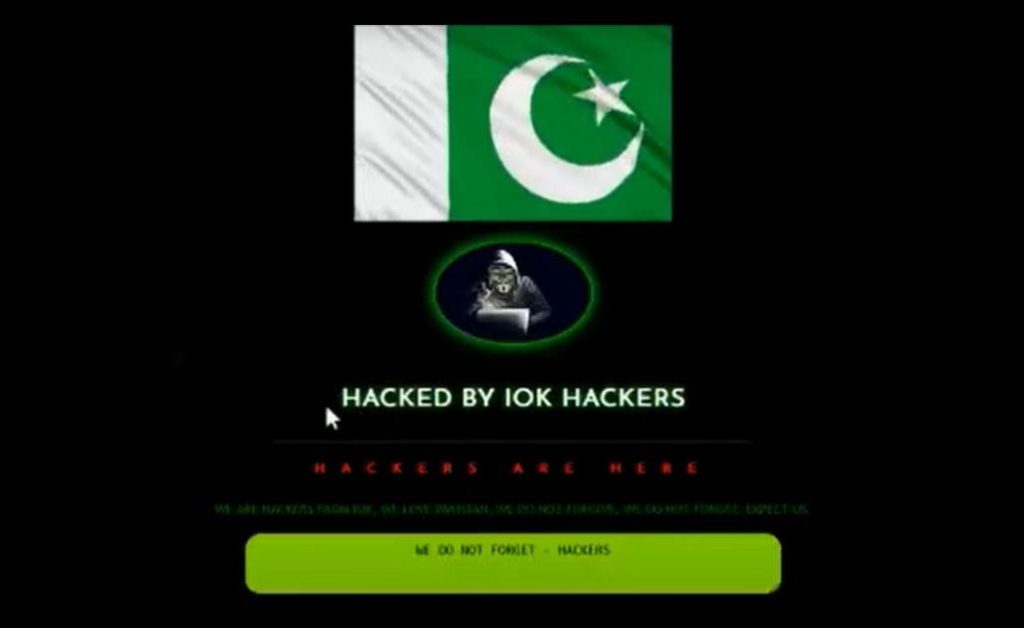 Individuals in Indian-Occupied Kashmir hacked the website of the Indian Embassy in Pakistan, and they replaced the Indian flag with the flag of Pakistan on the website. The incident took place on August 15th, which is also the day when India celebrates its independence.

A note was posted on the website by the hackers. The following excerpt from the message: “We are hackers from IoK. We love Pakistan. We do not forgive. We do not forget. Expect us.” The hackers’ location has been traced to being in Egypt by a group of hackers known as the Kashmir Freedom Fighters. The website was hacked as a form of defiance against the government of India.

On Monday, the occasion of India’s 75th anniversary of its independence, people in IIOJK registered their protest. A planned demonstration was planned, and all participants were instructed to wear black armbands and wave black flags. Protesters carried banners with anti-Indian slogans and chanted against the country. On this particular day, residents of the valley observed a black day.

The speakers at the event stated that there is no moral reason for India to celebrate Independence Day while at the same time restricting the freedom of the people in Kashmir.

They went on to say, “Curfew and military siege in IIOJK is evidence that the Kashmiri people have nothing to do with India and that they seek their right to self-determination.” 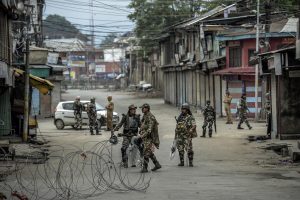 They stated that it was cowardly to wave the Indian flag at every house while the pistol was pointed in their direction. Demonstrators asserted that the people of Kashmir had voted against India by vehemently condemning the violent activities that took place on August 5, 2019, and on India’s Independence Day, which took place on August 15.

They have asked the United Nations Security Council to hold a free and fair census following the resolution that the UN passed to resolve the ongoing issue of Kashmir.

Protesters also stated that if the Indian government did not halt the campaign in IIOJKt, a campaign would soon begin in Azad Kashmir, in which Kashmiri civilians would step on an Indian flag as part of the campaign. 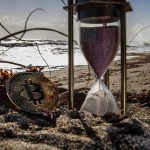 Can Crypto Investment be a Part of your Retirement Plan?