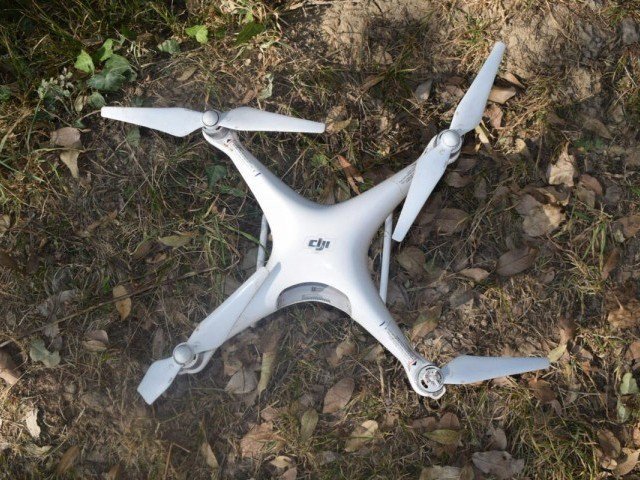 The Pakistani Army has shot down an Indian spy drone after it was found violating the international airspace boundaries, the military officials have told media.

Last week, the Pakistani Foreign Office pointed out its concerns about the Indian military usage of drones. The spokesperson had mentioned, “India’s development of drone technology is worrying when seen in the larger context of its buildup and expansion of military capabilities in the conventional and non-conventional domains, which are subjecting regional strategic stability to increasing strain.”

There have been frequent incidents of cross-border firing from the Indian end especially during the last month and the citizens have already started fleeing the endangered areas. During the last week alone, there have been clashes on the border which also caused civilian casualties. The Pakistani authorities took strict notice of the incident and called the Indian envoy over the civilian killing. 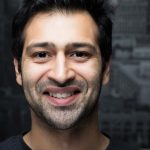