Indian teen gets killed making a video on TikTok 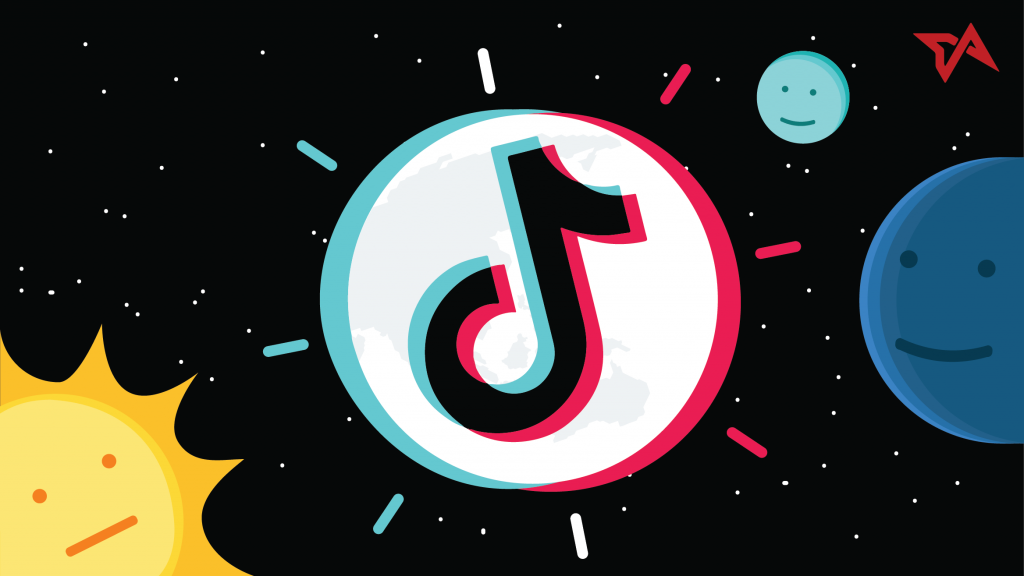 A youngster from India got himself killed while making a video on the famous lip-sync application.

The teenager was making a video on TikTok along with a few of his relatives who were posing with a gun when the event happened. As the 17-year-old posed for the video, the trigger of the gun accidentally got pulled by one of the relatives, killing the boy. The family members were making the video in a hotel room in Indian western Maharashtra state.

Frightened, the relatives later threatened the hotel staff before making a flee. The Police representatives told the media that they had taken two of the relatives in their custody while the others were on a run.

TikTok is a famous lip-sync application which allows the users to make videos on different songs and dialogues. The application is quickly gaining popularity around the world and especially in India. According to a recent report from SensorTower, the application had witnessed a staggering increase in user spending. The users spent a total of $9 million last month, showing an increase of 500% year-on-year in.

As far as India is concerned, the country is termed as one of the most popular markets of the platform. The application has more than 200 million users from India. The application was briefly banned in India a couple of months back, the ban was, however, later lifted by the Indian court. On the contrary, there is a perception that the application receives considerable hate from the Pakistani population. An individual from Nowshera had even registered a complaint against the platform on the PM Citizen Portal.

Although there is no harm in using an application which doesn’t go against the rules of the law, care should be taken to ensure safety while using any application or even while following a trend. Similar concerns had also surfaced when “Kiki, do you love me?“ social media trend had gone popular. The #KikiChallenge saw individuals dancing on the side of a moving car. 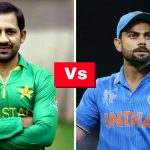