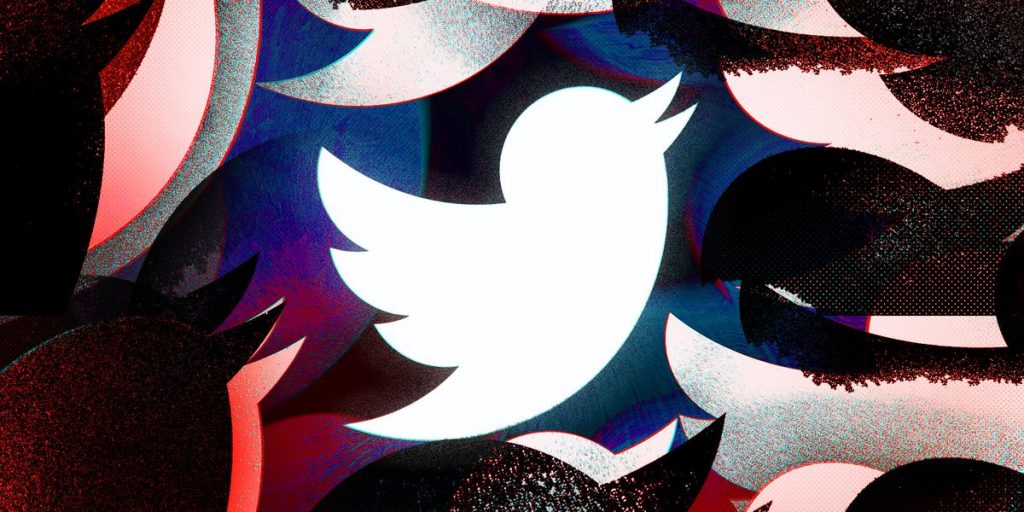 In recent news, an Anti-State Trends Deep Analytics Report revealed that more than 150 anti-state trends were launched on Twitter which originated from India and Afghanistan as well.

According to the report, over 3.7 million tweets were sent which lasted over 1,000 hours. An example is a trend called #CivilWarinKarachi which actually came from India where hundreds of thousands of tweets came about in just a matter of hours. The report further claims that the Pashtun Tahaffuz Movement (PTM) played a role in helping India and Afghanistan in making these trends successful.

However, recently the trend #SanctionPakistan came around where about 800,000 tweets were sent where over 20,000 tweets came from PTM activists.

All in all, the people of Pakistan should double-check what trend they are following before making it viral. 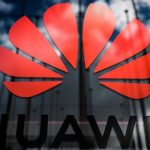