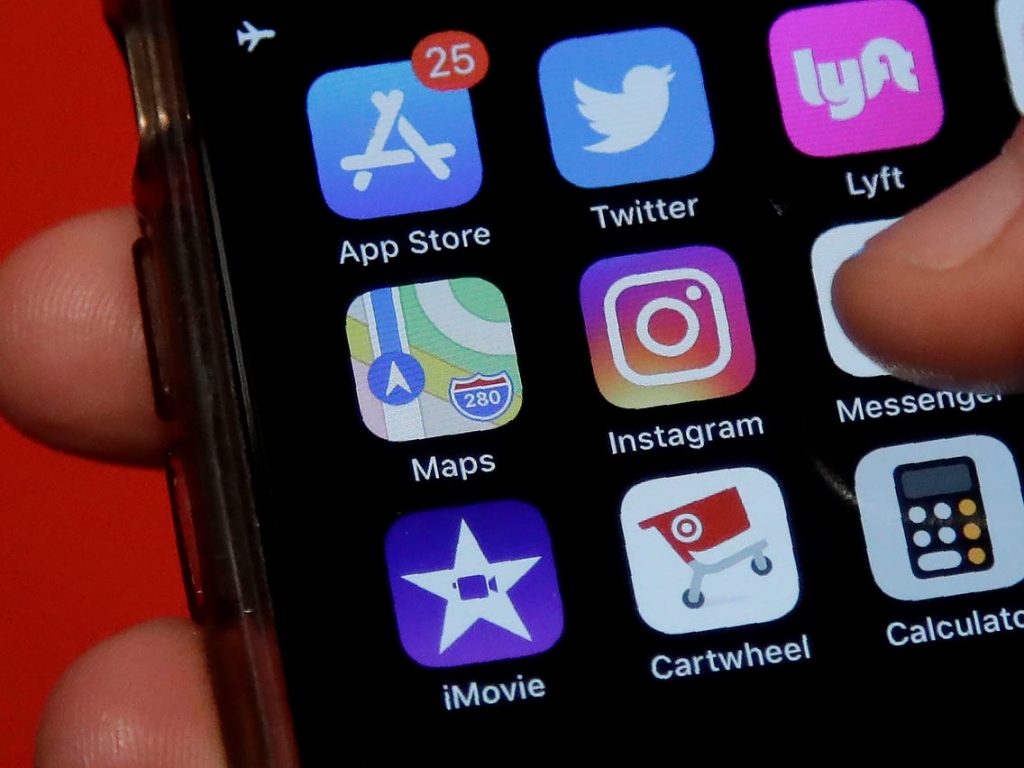 Some Instagram users might be scratching their heads right now wondering why they can’t share posts from their feed to Stories. Well, this is because the social media platform has reportedly disabled the feature in some regions as it looks forward to testing different ways for its users to engage with content.

As reported by The Verge, the company notified users by sending alert reports last week.

“We hear from our community that they want to see fewer posts in Stories,” the notification reads. “During this test, you won’t be able to add a feed post to your Story.”

Re-sharing posts to stories is a fairly common practice, though it does create situations where you’ll see a post in your feed and then immediately see that post duplicated in your friend’s stories. This might be an annoying situation for some users, but one can’t take away from the importance of sharing posts to Stories, especially for artists, businesses, and organizations.

After all, since Instagram’s algorithm favors friends and family members of its users, sharing posts to Stories is how so many influencers and businesses get in front of users in the first place.

For example, shoving feed posts in stories opens up the opportunity for the mutual aid organization in your neighborhood to get more donations. Taking away the ability to re-share is responding to a behavior Facebook and Instagram encouraged in the first place by placing stories so prominently in the app and offering the ability to share them.

For now, though, disabling the re-sharing feature is pretty much just a test. Interestingly enough, Twitter is currently dabbling in a new feature that would allow users to share tweets to their Instagram Stories as stickers. 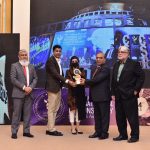