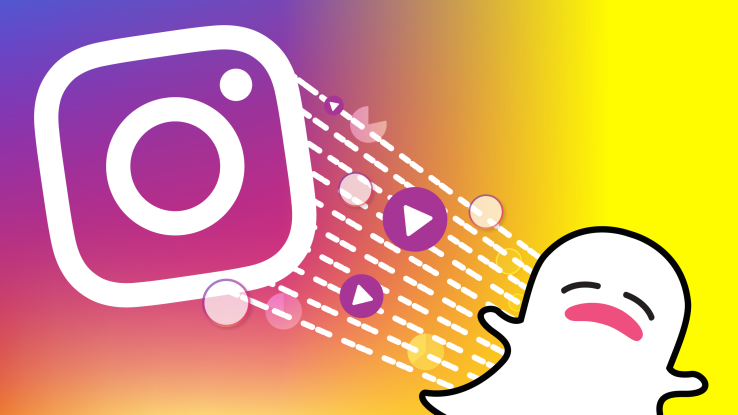 Instagram and WhatsApp achieved another milestone today. Both of these platforms crossed the Snapchat users 3 months ago but now the users have increased to double than the active users of Snapchat.

Out of all these users, the Stories section of Instagram has 300 million active users now and the popular messaging app WhatsApp has also the same number of active users on WhatsApp Status. We understand that Instagram Stories got a head start with Instagram’s already established user base and people started to use it more often. Same is the case with WhatsApp, which already had hundreds of millions of active users when the Status feature was launched. So apparently, people post the stories to these two apps instead of opening a separate app just to post a story.

Instagram keeps improving on the regular basis and this might be one of the reasons for its growth. Like it added a live poll feature recently which lets you create a poll on Stories and view real time results. It also added a feature which lets you go live with one of your friends. And it also added the face filters to live video. 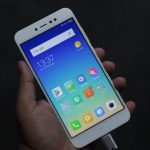