You can now go live on Instagram with a friend 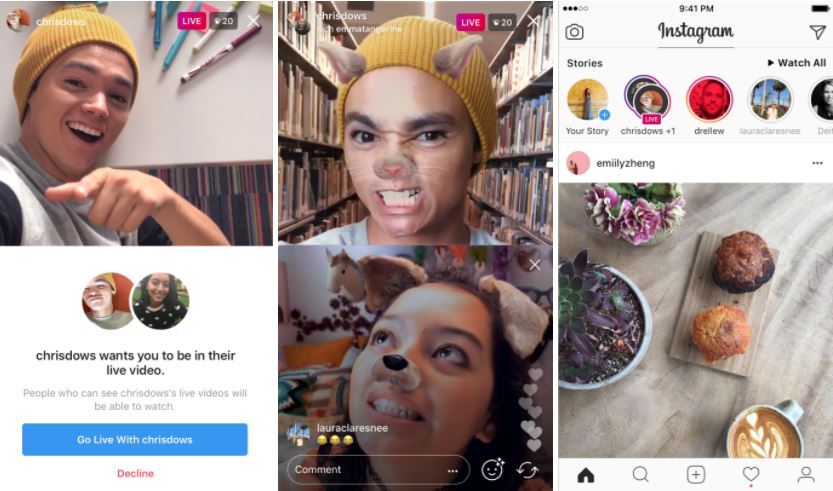 It’s time for Facebook to add another feature in one of its apps. Instagram added a new feature today which allows you to go live with a friend.

You can now add any member who is watching your video to your live stream. You two will be them able to broadcast live at the same time. Currently, only 2 users can broadcast simultaneously. Two broadcasters will then be visualized through a split screen. The person who started the broadcast can remove the guest and add someone else anytime. Guest can also leave the live stream anytime. And then the live stream ends, the broadcaster can choose to keep it in their story or simply discard it.

When two people are broadcasting simultaneously, instead of a single live circle, you’ll see two circles stacked on top of each other in the stories section of your Instagram. Instagram introduced live video a year ago and it is adding more and more features to it since.

Facebook continues to add new features. Just a week ago, it added a feature for the developers to monetize instant games on Messenger. It also introduced a screen sharing feature in Facebook live which lets you share and control your desktop screen through Facebook live. It also acquired a teen app called ‘tbh’ to give a competition to Snapchat. Recently, it added a feature to let users send and receive PayPal money within the Facebook Messenger. And not to forget the food ordering feature and blood donation feature which the company introduced in this month. 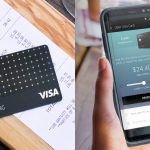 Uber introduces its own credit card