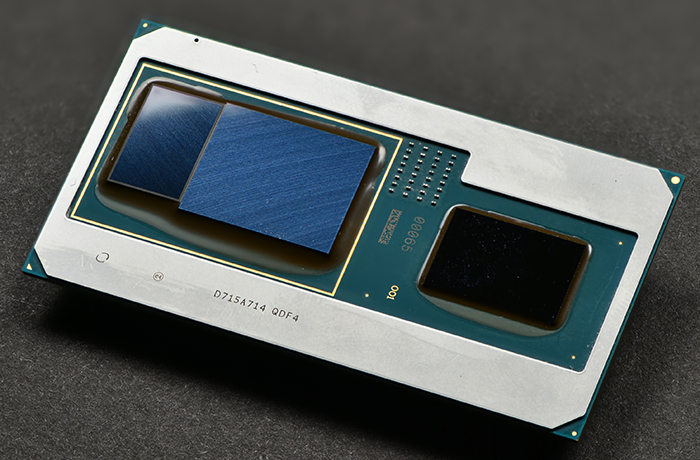 Intel and AMD the longtime rivals of chip manufacturing industry which announced their partnership back in November have finally announced a new development at CES 2018. The partnership was strange to most of us, yet the outcomes we see now are great. Intel has just unveiled its 8th generation chipsets which will be integrated with AMD’s Vega graphics. This will make the latest Core CPUs by the two giants best to date, not only in terms of performance but graphics as well.

As the biggest tech show, CES 2018 has started in Las Vegas, most of the tech giants are availing the opportunity to showcase their innovative gadgets in the event. Today at CES, Intel has announced its latest “H-series” 8th generation Core chips which are integrated with AMD’s RX Vega M module for increased graphics capabilities. Intel’s Core i5 and i7 chips are powered by discrete AMD Radeon RX Vega M GPUs.

Intel’s latest Core CPUs have 4GB of HMB2 RAM onboard. This will help in a considerable increase of internal storage and will provide increased battery life. These chips are going to be the most powerful processors for laptops to date. These 8th-generation chipsets are going to be featured on upcoming gaming laptops and professional machines. 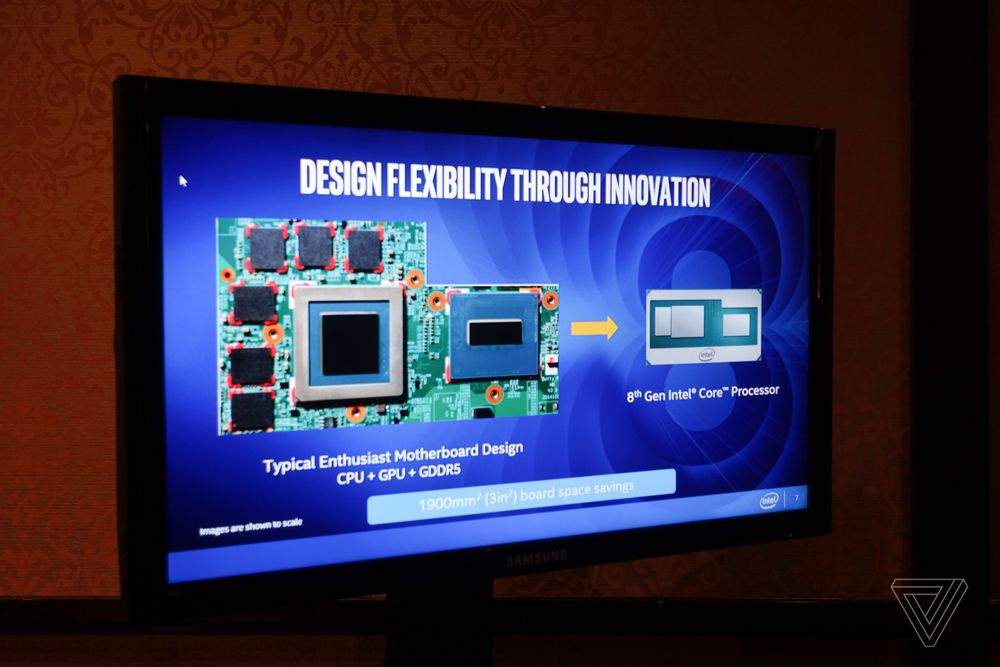 According to the announcement of Intel, the new chips will be three times faster than the older Core i7 chips or a Nvidia GTX 950 M GPU. Intel has created a unique custom chip to be compatible with RX Vega M. AMD’s 3D hardware will take graphics of the laptops to a whole new level. However, Intel’s HD 630 graphics are also integrated into the CPU. So far, Intel and AMD have not announced any laptops which will be featuring the next generation chips, but as the CES will continue till 12th of January, so we expect to hear soon from them. 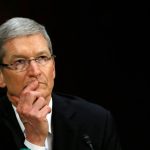 Apple faces over 26 lawsuits for secretly slowing down older iPhones