Intel and Qualcomm lobbying in favor of Huawei 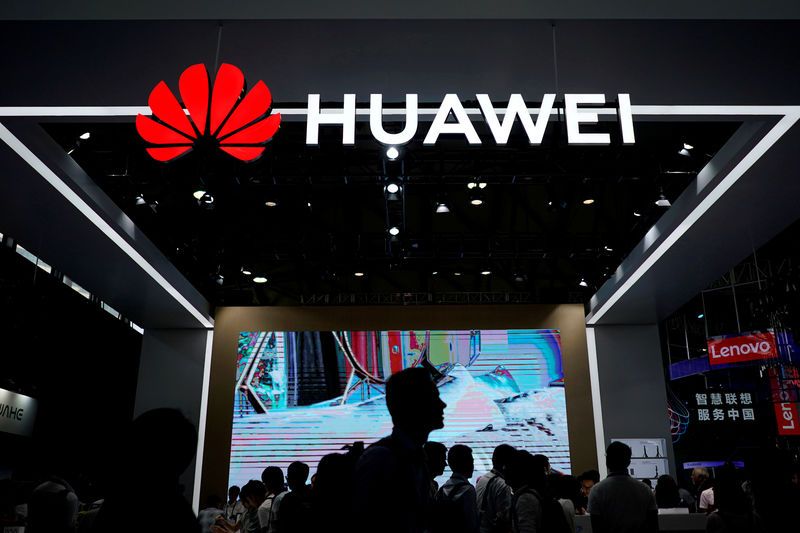 According to the latest report by Reuters, US chip-makers Intel, Qualcomm and Xilinix Inc are quietly lobbying against the Huawei ban and are pressing the US government to ease its ban on the American companies selling parts to the Chinese tech giant.

As per the report, executives from Intel and Xilinx Inc met with the US Commerce Department in May to discuss a response with the Trump administration on the Huawei ban and remove the name of the Chine company from the ‘entity list’. Huawei’s placement on the ‘entity list’ means that American companies are not allowed to trade or have any sort of business contract with Huawei, the world’s largest telecommunications equipment company. This has ultimately caused heavy loses to the American chip-makers.

The primary argument put forward by the US companies was that Chinese firm’s servers and smartphones use commonly available components and are far less likely to pose a risk.

“This isn’t about helping Huawei. It’s about preventing harm to American companies,” one of the executives said.

As per that stats, out of the $70 Billion, invested by Huawei in buying components in 2018, a whopping $11 Billion went to US firms including Qualcomm, Intel, and Micron Technology Inc. According to the report, the Semiconductor Industry Association (SIA) arranged the meeting with the US officials to discuss the issue.

“For technologies that do not relate to national security, it seems they shouldn’t fall within the scope of the order. And we have conveyed this perspective to government,” said Jimmy Goodrich, vice president of global policy at SIA.

Furthermore, Google which sells hardware components and software services to Huawei has also advocated against the ban as it has caused huge financial loss to the company. For now, it seems that other than the Trump administration, every other major US company is against the Huawei ban as it bears a huge financial loss to the company’s yearly earnings. 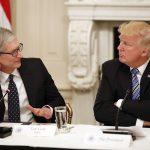