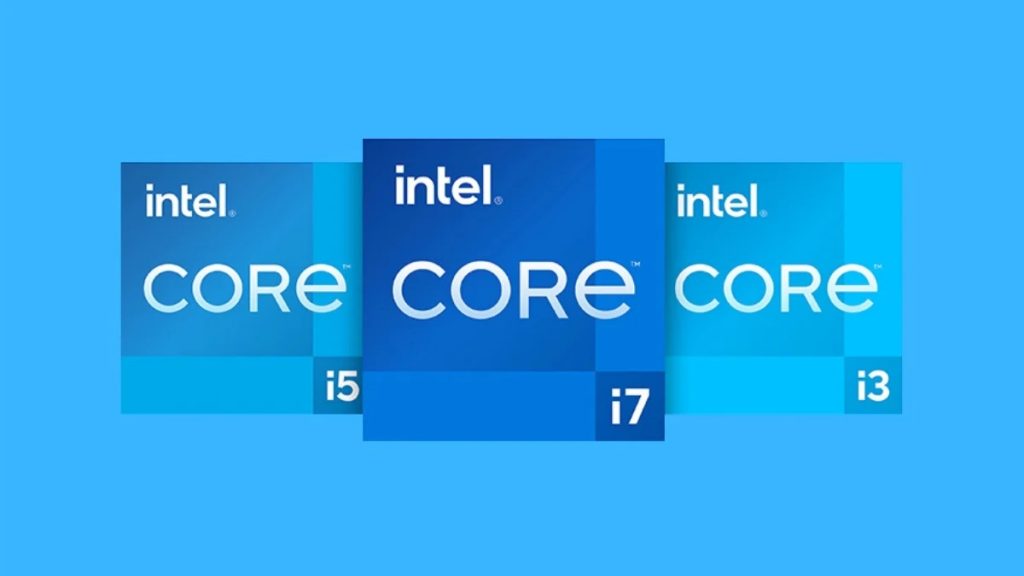 Intel’s VP and GM of Client Computing Group Desktop, Workstations, and Gaming, John Bonini just confirmed in a Medium post that intel will be launching 11th Gen Intel Core desktop processors in Q1 2020 which are code-named “Rocket Lake”. He also mentioned that the processors will support PCI Express 4.0.

In comparison, AMD Ryzen 5000 series is being unveiled today. This will be a huge blow for Intel again as it is not able to compete with AMD in the same time frame. Intel also admitted losing to AMD last year as it faced many challenges including supply issues but promised for a fightback.

It seems that Intel was unable to rise to the challenge as Intel’s stocks only rose 6% since January last year while AMD gained 83%.

Intel is expected to support its Xe graphics, USB4, Thunderbolt 4, and Wi-Fi 6. PCIe 4.0 will not make that much of a difference for gaming, although Nvidia and AMD’s graphic cards already support PCIe 4.0, it will affect the storage options that can be used.

Intel will be lagging quite behind AMD in the CPU race but it seems that they have not given the race just yet. It will be interesting to see the benchmarks of both lineups once they are available but for now, it seems AMD has taken the lead. 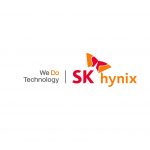