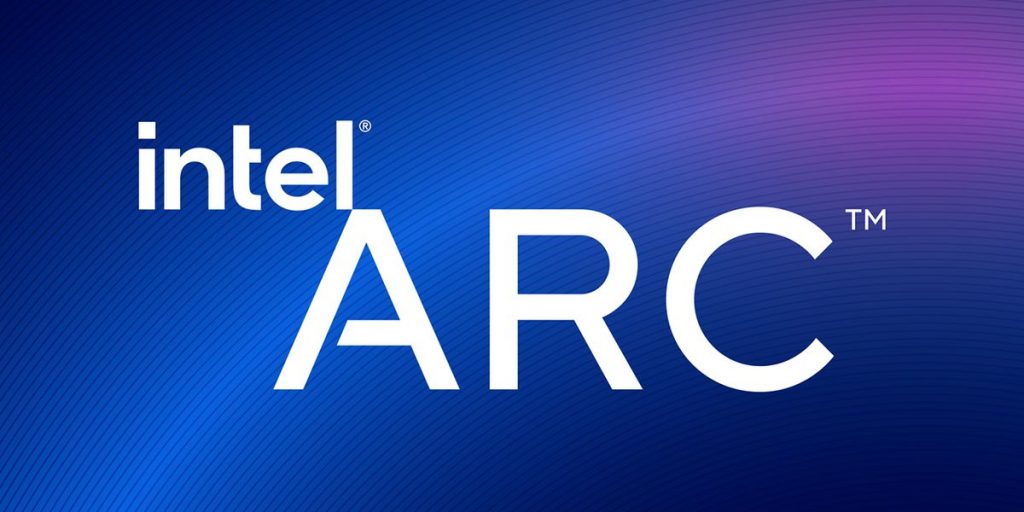 Intel is ready to boost its game in the gaming market by introducing an upcoming gaming GPU known as the Intel Arc. This new Arc brand is said to cover both hardware and software powering Intel’s high-end discrete GPUs.

These Intel Arc GPUs, codenamed as ‘Alchemist’, will be available on both desktops and notebooks in early 2022. This is a clear indication to both AMD and Nvidia that they have a new competitor to deal with. So far there isn’t much description in regards to the Alchemist GPUs in terms of performance. However, the company has shown a small demonstration as to what the Arc Alchemist GPU can bring about.

As shown in the demonstration, these GPUs will ensure mesh shading, variable-rate shading, video upscaling, and real-time ray tracing of the highest quality. In addition, the company has also promised AI-accelerated supersampling which will supposedly counter Nvidia’s Deep Learning Super Sampling (DLSS) technology. However, it’s not a surprise as AMD even launched its own FidelityFX Super Resolution (FSR) in June. All in all, the primary aim of these technologies is to upscale games in terms of resolution and frame rates.

According to Roger Chandler, head of Intel’s client GPU business:
“The launch of the Intel Arc brand and the reveal of future hardware generations signifies Intel’s deep and continued commitment to gamers and creators everywhere. We have teams doing incredible work to ensure we deliver first-class and frictionless experiences when these products are available early next year.” 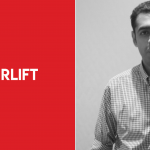