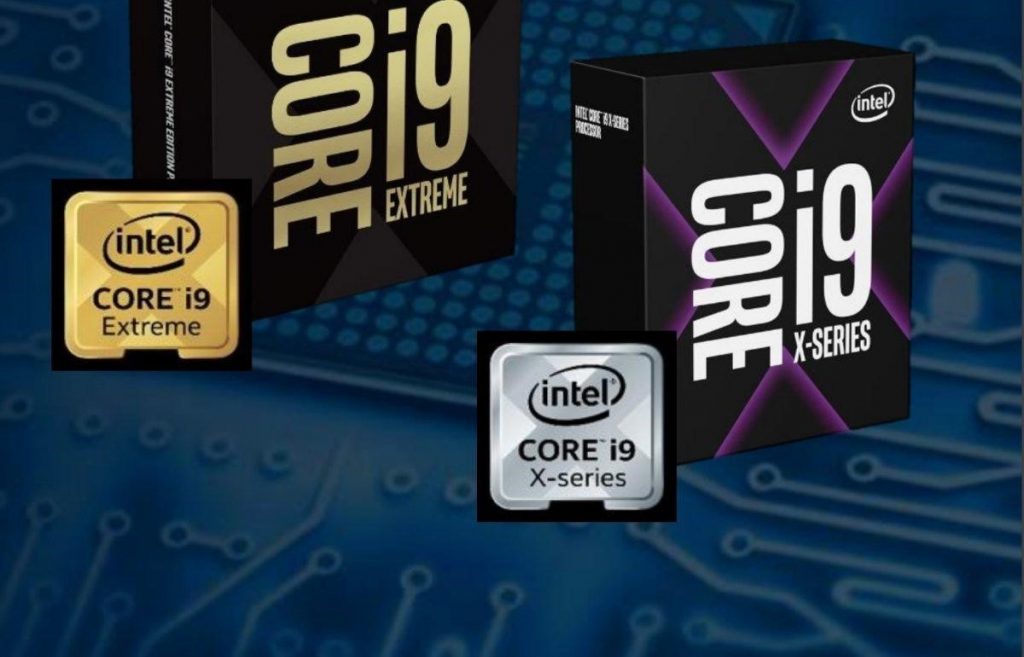 Back in 2017, Intel introduced a series of high-end processors aimed towards gaming performance called Skylake-X at a very high price point (around $2000). Now, after two years, it has launched the next generation of these processors, but at a drastically lower price point. So much so, that people are calling them a bargain.

The chips feature support for up to 256GB of DDR4 RAM, 72 PCIe 3.0 lanes, the upcoming WIFI 6 and faster Ethernet. They will also have a Deep Learning Boost feature which is a bonus for anyone working in Artificial Intelligence or Machine Learning.

Intel is touting this series as the ultimate platform for gamers and creatives and based on the technical specifications and the features list, it’s hard to argue with them. Expect the chips to be available by around the middle of November, just in time to compete with the AMD Ryzen 9 due to be launched that month. 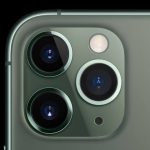