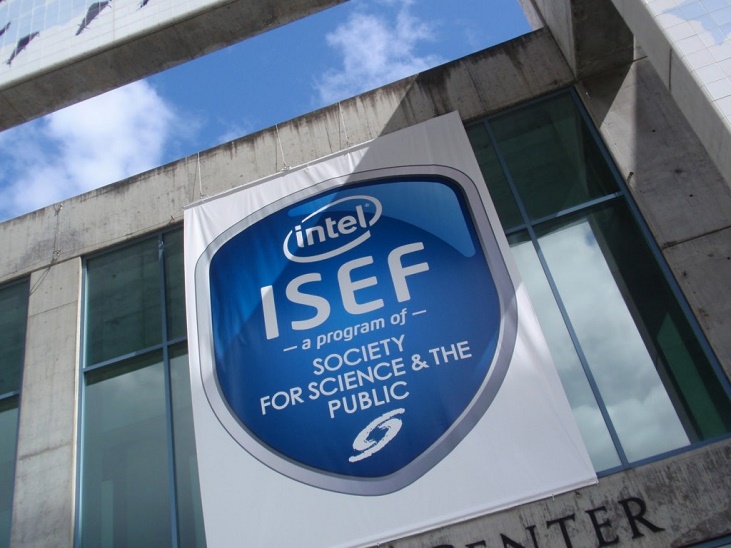 Intel Pakistan announced the winners for its National Science Competition at Islamabad Sir Syed Memorial Complex on Saturday. The winners will represent Pakistan at the Intel International Science & Engineering Fair (ISEF) 2015, to be held in Pittsburgh, Pennsylvania in May 2015.

The National Science Fair showcased more than 94 science projects submitted by 197 young scientists from all four provinces. The winners were selected after a rigorous competition at district and provincial levels who will now showcase their talent on an international platform competing for over $5 million in prizes and scholarships.

“The huge number of students who have qualified for the National Science Fair and the ones who’ve further secured a position in the International Science and Engineering Fair in Pittsburgh, Pennsylvania are proof that Pakistan is home to incredible talent. One of the core outcomes of education is to produce productive citizens and role models for tomorrow, which we can only achieve by enabling students in becoming acquainted with and excelling in technology.”

He thanked all the students who participated in the Science Fair adding that such a platform will help Pakistani students to receive international recognition and gain valuable exposure.

While Group project winners are;

About ISEF:
Intel has sponsored International Science and Engineering Fair (ISEF) since 1997. It is the world’s largest international pre-college science competition providing a platform for showcasing independent research of more than 1,800 high school students from about 70 countries. The main focus is to collaborate with educators and governments from around the world to improve the quality of science, mathematics education and help students develop the higher order thinking skills they need to succeed in a knowledge-based economy. 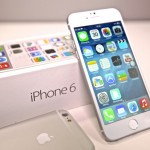