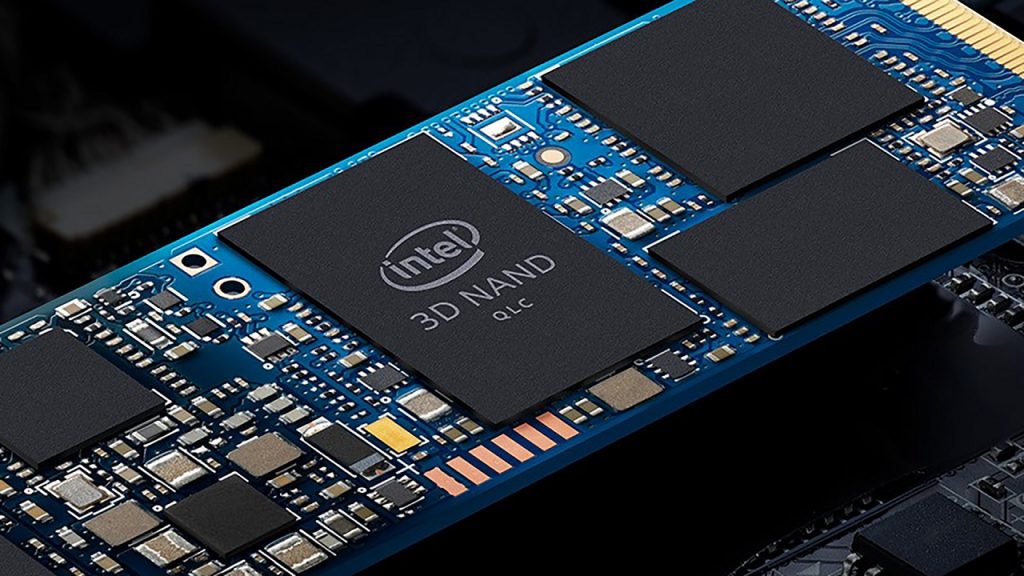 Intel has confirmed in a press release that they are officially moving away from the NAND chip business. The deal is valued at $9 billion which will be paid by SK Hynix to intel. The first payment of $7 billion will be made in late 2021 after obtaining governmental approvals. The final payment of $2 billion is expected by March 2025.

The deal includes the transfer of the NAND SSD business, the NAND component and wafer business, and the Dalian NAND memory manufacturing facility in China. Intel is seemingly now focusing only on its Optane Memory business, an advanced technology that is native to Intel.

There are many competitors in the NAND memory business like Samsung, Kioxia, and others. This leaves little room for Intel to do business therefore they have decided to focus on their more advanced Optane technology which still has a great market. This will also allow SK Hynix to further cement its position in the NAND memory market.

According to Statista, SK Hynix currently has an 11.7% share in the NAND flash memory market. This deal will give them a further 11.5% share that Intel previously held. With approximately 23% market share, SK Hynix will come at number two in market share.

SK Hynix is continuously trying to increase its market share in different markets including the DRAM market where it recently launched the world’s first DDR5 RAM. 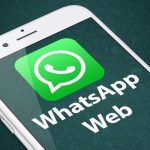