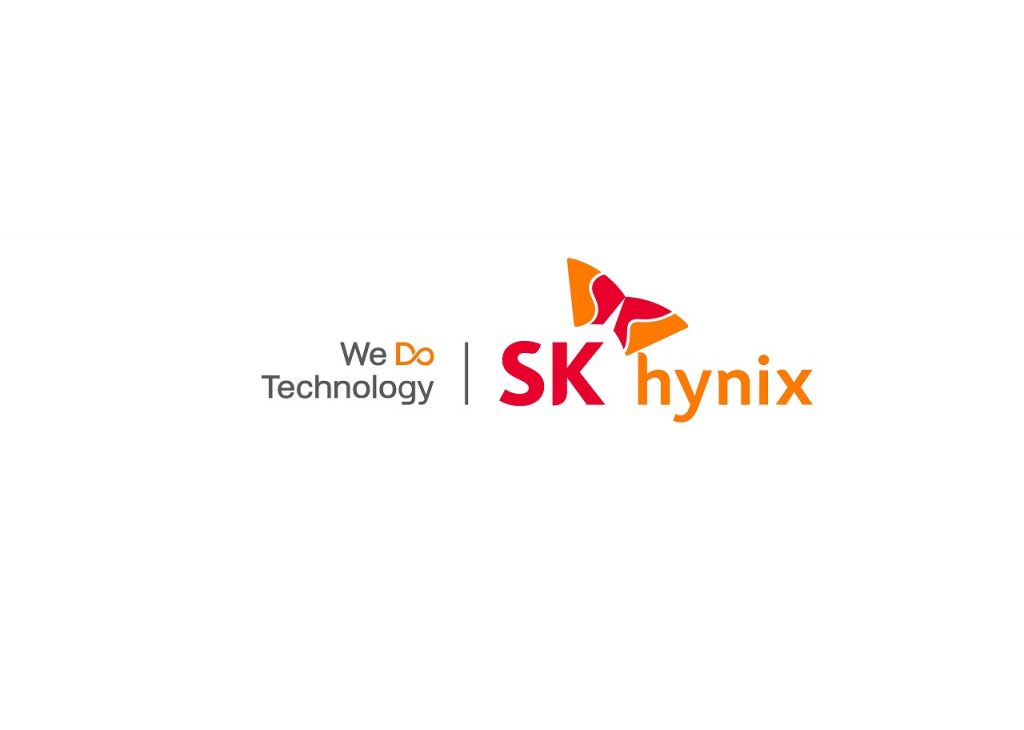 Since then the company has provided sample products to its partners like Intel for testing and verifications of its functions and compatibility.

The DDR5 RAM supports a transfer rate of around 4800-5600 Megabits per second, which is 1.8 times faster than the previous DDR4 standard. Its operating voltage will also be lower at 1.1V as compared to the 1.2V required for DDR4. This will save power by around 20%. 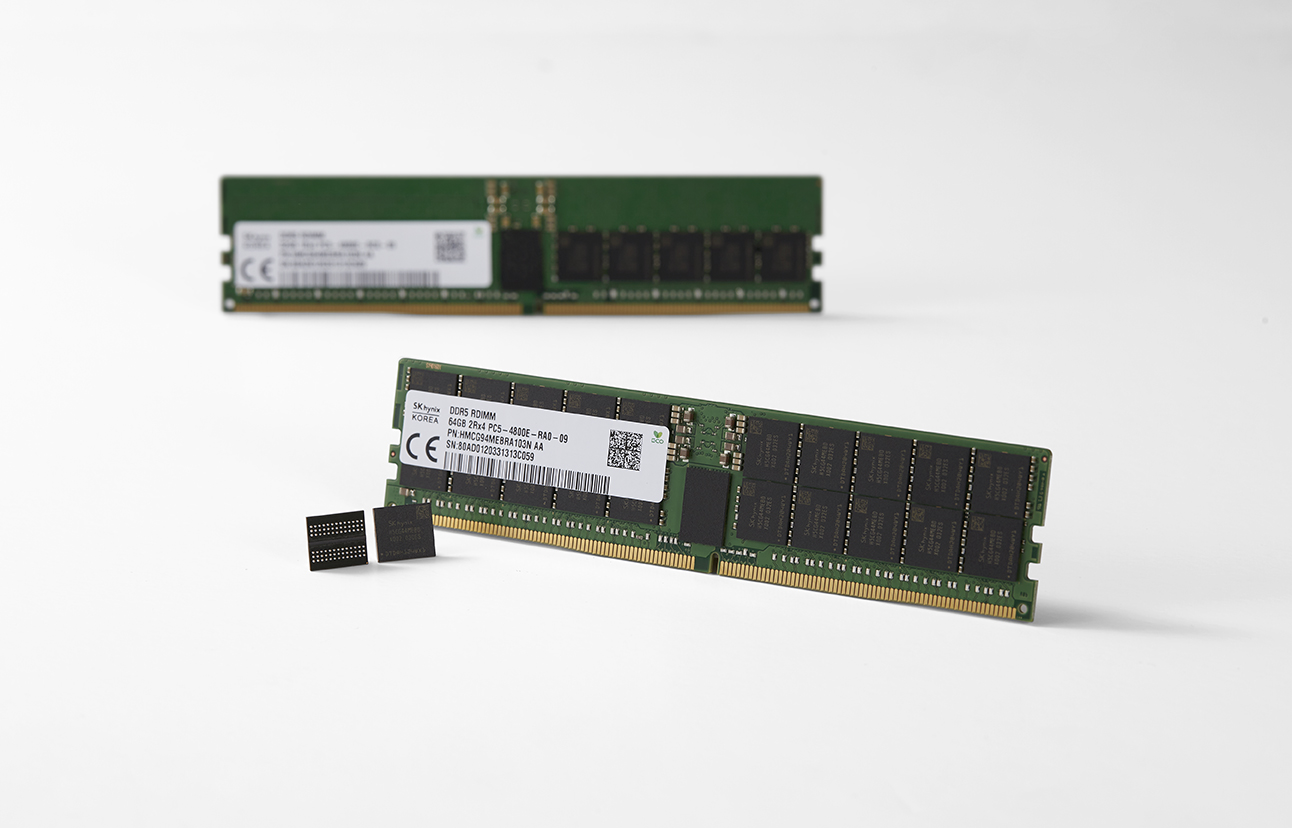 SK Hynix has also enhanced its Error Code Correction (ECC) inside the chip allowing it to correct 1-bit-level errors itself. This will greatly increase the reliability of applications. It also said the capacity could go up to 256 GB using through-silicon-via (TSV) technology.

DDR5 memory is not currently supported by any major motherboard manufacturers out there so the demand will be initially low but is expected to rise in 2021 as motherboards are designed.

The RAM is designed and optimized for Big Data, Artificial Intelligence (AI), and Machine Learning (ML). It will also have a drastic effect on the performance of content creation tools as well as games. 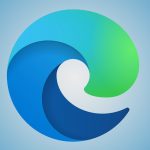