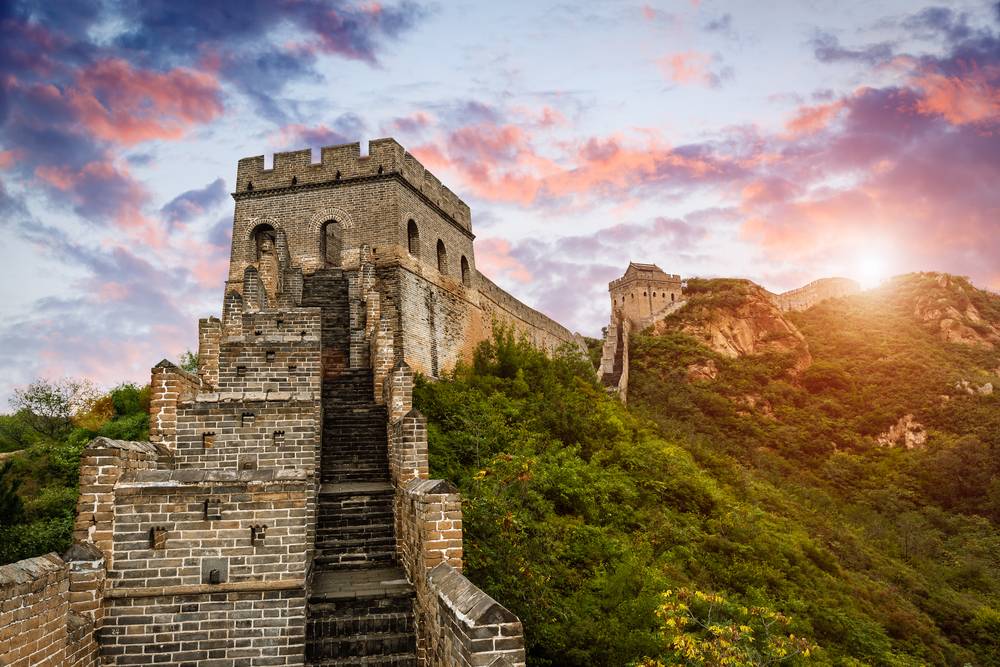 The Great Wall of China winds for more than 13,000 miles across the country. That’s a lot of wall, isn’t it? As a matter of fact, some sections of it are falling into disrepair simply because the locations are remote and hard to reach.

Technology is providing a solution, though. Intel has begun working with the China Foundation for Cultural Heritage Conservation to deploy drones that will create 3D scans of the wall as a way to learn which sections need to be prioritized for restoration. They’ll first buzz over to the Jiankou portion of the wall, which is situated in the steep and rugged hills north of Beijing, and take high-resolution 3D photography that will allow conservationists to build a holistic picture of the wall’s current state.

With some parts of the section on steep inclines and the site in the dense forest, the Wall has posed a big challenge for the conservation group to assign personnel to physically inspect and take pictures of the whole section.

The US company’s AI data capture system will create a visual representation of the Jiankou section to identify the parts of the structure in need of repair. Intel’s Falcon 8+ drones will be used to inspect, map and take aerial photographs of the Jiankou section in the next few months, providing high-definition three-dimensional images that will help determine the site’s current condition.

This isn’t the first project to use digital conservation techniques to capture and preserve the world’s most iconic heritage sites. Organizations like CyArk have long been using high-res scans to build digital recreations of sites of cultural importance. Drones are just another tool in the toolbox. 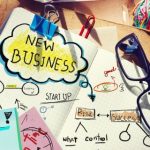 5 harsh startup truths no one will tell you