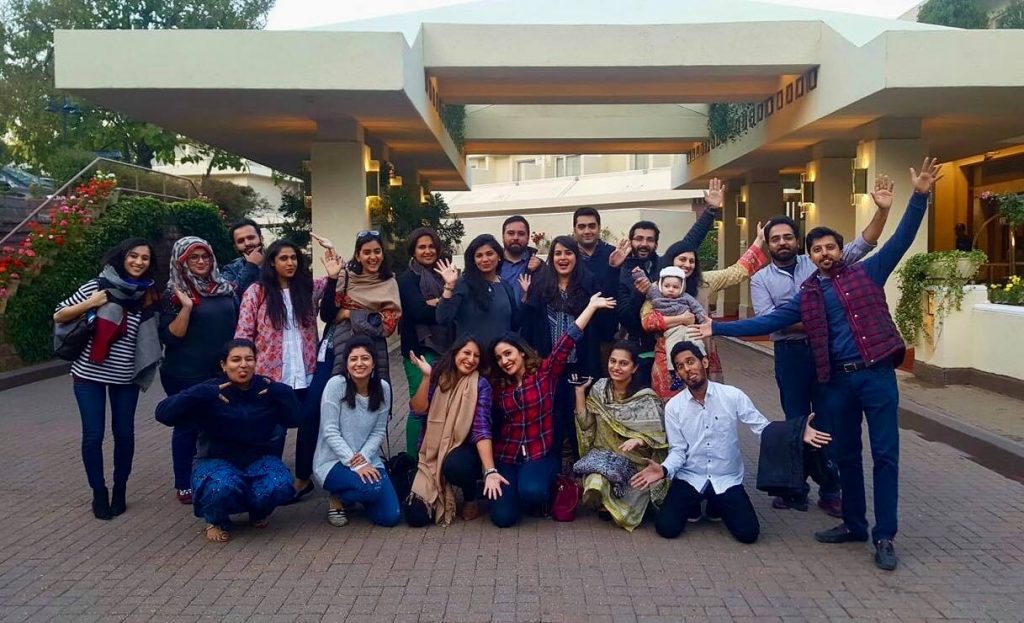 In a recent tweet, Pakistan’s startup accelerator Invest2Innovate (i2i) highlighted their 10 years of impact which included training nearly 1270 entrepreneurs and 42 incubators in the region.

Invest2Innovate (i2i) has been working in the Pakistan startup ecosystem since 2011. Read our full *Impact Report 2021* that breaks down everything i2i stands for and has achieved in the past ten years: https://t.co/4sQQD5cQKC pic.twitter.com/lMWvt90zju

Since 2011, i2i has been empowering entrepreneurship in Pakistan by delivering numerous trainings. According to the full report, over 900+ trainings have been provided to nearly 50+ startups that graduated to raise 9$ million funding.

The accelerator has also been promoting women in the domain of entrepreneurship which was initially considered to be a far-fetched idea. As of now the startups that raised funding were 87% female-founded and co-founded. The funding that these startups have received further includes grants, awards, and further investments.

These startups, upon graduating from i2i, have been creating tremendous impact by solving key problems while working on new ways to further change the ecosystem of numerous sectors such as healthcare, education, lifestyle, etc.

With time, it is expected that upcoming innovative and entrepreneurial ideas will serve as the basis for bringing substantial changes in Pakistan. 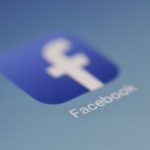