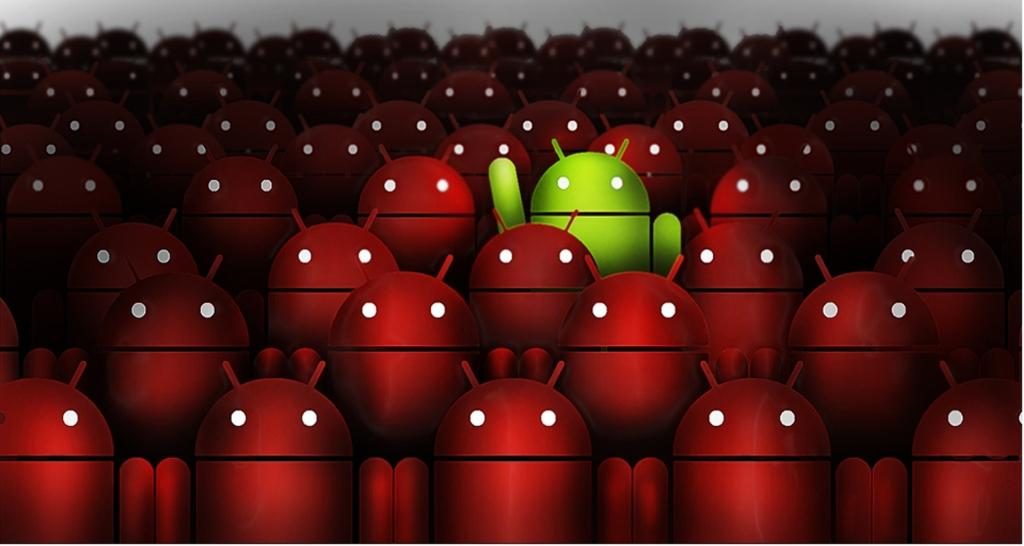 Google’s Android, the most widely used operating system in smartphones today, is not as secure as you think. According to Nokia’s 2017 Threat Intelligence Report, Android devices are much more likely to become infected compared to those on other operating systems.

As we were recently talking about the new update in of Apple’s iOS 11 causing trouble for many users, possibly due to a weird bug in iOS 11.1 which is driving people crazy. Now a new report by Nokia has revealed that Android has even crossed Apple in providing a least-secure platform.

According to the report, around 68.50% devices of Nokia running on the Android platform got infected by malware and security threats in the past year. Windows operating system secures the second position, accounting for 27.96% of infections, while around 3.54% were running iOS. 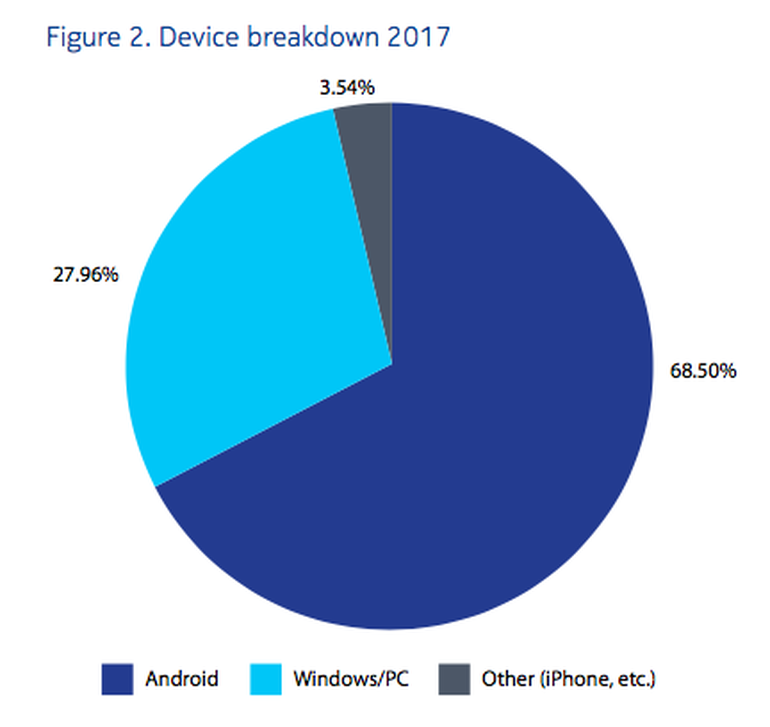 The figures compile data collected from Nokia’s security product, NetGuard which was deployed for mobile network operators and used to monitor network traffic from over 100 million devices across North America, Europe, the Middle East, and Asia Pacific, excluding India and China.

Nokia says the overall mobile device infection rate was 0.68 percent, while the figure was around 0.2 percent for Windows devices connected to mobile networks. With the advent of Nokia on Android platform, it has been continuously updating its devices to remain secure from any possible threats.

As estimated by Nokia in the report, Android malware has grown by 53% over the past year.The report also cautioned users to be aware, as their personal information could be leaked to non-permitted apps. It is not expected from a tech giant like Google that its platforms are quite vulnerable to malware. 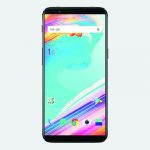