iPhone 7 base model will cost 90k upon launch in Pakistan 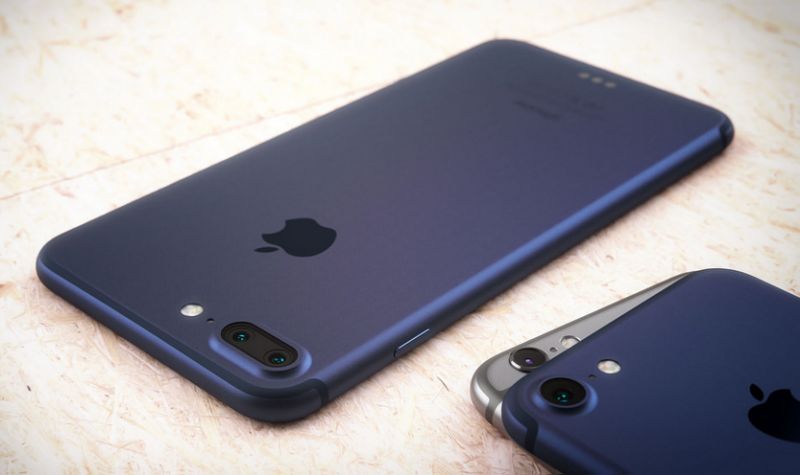 You are probably aware by now that refresh for iPhone devices has been announced for the year 2016. Most of the new features in iPhone 7 were leaked before release and the official announcement hasn’t deviated much from the rumors.

iPhone 7 comes with water resistance, dual cameras in plus model, battery life improvements, new color options and a pressure sensitive home button. However, the most talked about feature in the iPhone 7 is the one feature which has been removed from the newest generation of iPhones. New iPhones won’t come with a 3.5 mm headphone jack and will rely on either lightening headsets or Bluetooth audio devices. Removal of the 3.5 mm jack has sparked a flow of criticism in every possible form and is attracting a lot of negative press for Apple. In spite of all this backlash on the removal of the iconic headphone jack, we don’t have a doubt that it will sell like hot cakes once it has been released. Longtime iPhone users and admirers are ready to pounce on the device as soon as it becomes available.

While Apple does not have an official presence in Pakistan, there are multiple stores, both online and local, which provide users with the latest of Apple’s offerings. Homeshoping.pk has always been quick to offer users with the newest iPhone in the past; keeping this tradition alive, Homeshopping.pk at first listed the base model of iPhone 7 for 90k Pakistani Rupees. However, they have now removed the pricing and replaced it with a coming soon label. Nonetheless, from past experiences, we expect the iPhone 7 to cost that much or even more after it is availability in Pakistan. 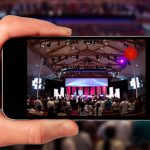