TechJuice > Mobile > Move aside iPhone X; iPhone 8 is the top-selling smartphone in May 2018

Move aside iPhone X; iPhone 8 is the top-selling smartphone in May 2018 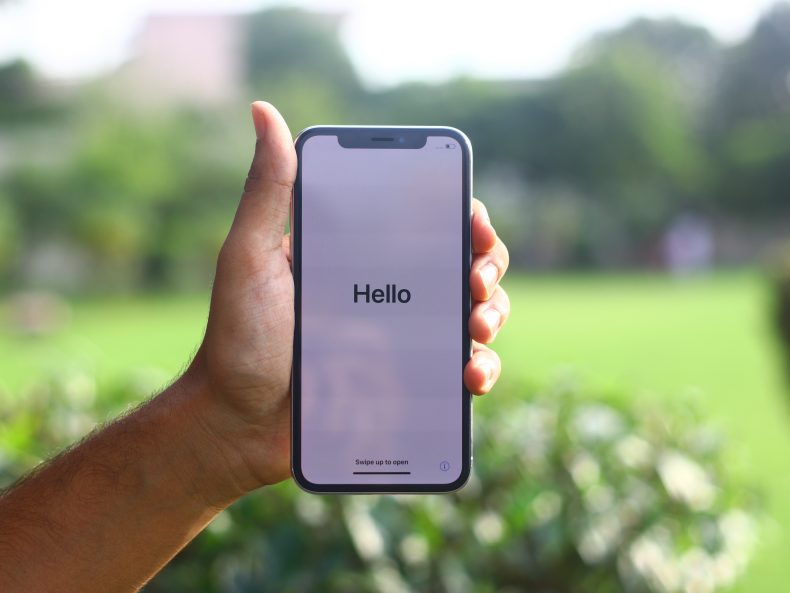 The iPhone 8 is the most-sold smartphone in May 2018. According to a research conducted by Counterpoint Research, the iPhone 8 has retained over 2.4% of the global smartphone sales in the month of May 2018. This has shunned the predictions of many industry experts who remarked that Apple may see a loss in revenue and market share due to the high pricing models of their products.

The second spot has been secured by Samsung’s Galaxy S9 Plus, which also has a 2.4% of the total share. However, in terms of quantity the iPhone 8 edges over the S9 Plus, thus helping it secure the top position. This shows an increment in demand for Apple’s products as their products fell behind the S9 Plus in the month of April, wherein the S9 Plus topped the charts.

This increase in demand has been accredited to a recent advertisement campaign titled “How to Shoot on iPhone”, which aims to make users aware of the iPhone’s shooting capabilities. Apparently, the campaign has been a big hit with people across Europe, especially because of the ongoing Football World Cup 2018 in Russia. Other than the iPhone 8, Apple’s iPhone X fared well in the global market as well, gaining a 2.3% market share.

Other than these three, other companies have been successful in the market as well. Xiaomi has maintained momentum in their home country, China, courtesy of their amazing mid-range phones like the 5A, which comes in at the number 4 spot for the month of May. Huawei’s P20 series (P20 Lite, P20 and, P20 Pro) has secured a 2.6% share of global sales in May collectively while the P20 Lite has a share of 1.4% alone. Vivo held a share of 1.4% as well thanks to their innovative under-display fingerprint sensor in the X21. Last but not the least, Oppo managed to secure the 10th spot with its A83 smartphone which has been on sale and a part of various promotions throughout the month.

Considering Apple is planning to launch three new devices this year, do you think it has set off on a good foot? Are these stats good enough for Apple to realize that a cheap iPhone is not what consumers want?