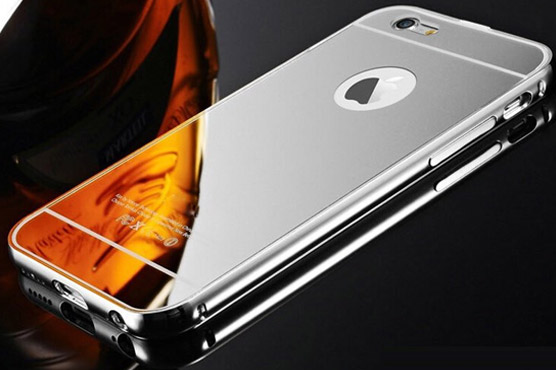 Ever since the company announced that it is making a new iPhone for its users, rumors and leaks have been circulating on social media platforms regarding the specifications and features of the new iPhone 8. This time too, a leak has surfaced on a social platform, revealing that the new iPhone 8 will feature a ‘mirror-like’ body.

Previously the dummy video of iPhone 8 has also surfaced on the scene, providing insightful information to this new flagship. According to the video, the iPhone 8 will ship with a bezel-less display, a dual camera, a 5.8-inch display screen and will be taller than both iPhone 7 and iPhone 7S.

Additionally, other rumors have also been circulating on social media platforms such as the new iPhone 8 might get augmented reality and wireless charging.

Apple’s competitor Samsung is also planning to release its new flagship in August prior to the iPhone 8 release. It will be interesting to see which company gets the most consumer attention. 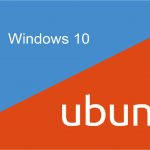 Ubuntu is now available to download on the Windows Store