iPhone X 2019 to feature an under-display fingerprint scanner and a smaller notch, report 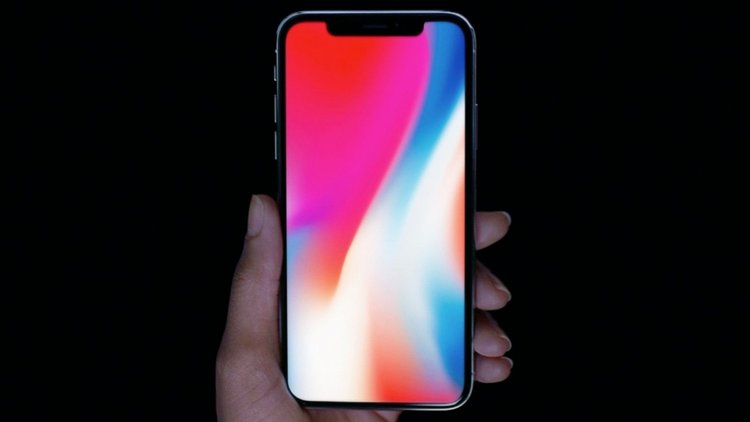 Apple’s iPhone X, the tenth-anniversary smartphone of the Cupertino company, might get boring by the end of the year, but the name “X” and most of its features are going to stay, at least for the next decade. Yes, that’s right, the ugly looking notch of iPhone X will also be featured in upcoming smartphones of the company in 2018 and so on. However, the analysis of Forbes hints towards a major change expected in 2019, where the iPhone X family will have a comparatively smaller “notch” and an under-display virtual fingerprint scanner, similar to the Vivo’s X20 Plus UD.

Apple posted its last quarter results of 2017 a while back, where $88 billion in sales and $20 billion in profits have been earned by the company, and the major driving force behind those sales was the iPhone X. With its marvelous innovation iPhone X, Apple stole the show with Face ID, and ignored virtual fingerprint recognition. Forbes has assembled a prototype for the 2019 ‘iPhone X’ and created a render of Apple’s next-generation flagship phone. 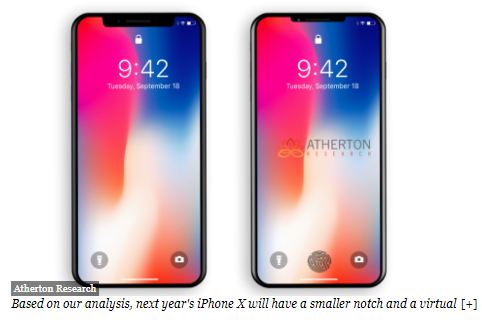 Meanwhile, next-generation iPhone X models of 2018 may include iPhone X and iPhone X Plus, where the 6.1-inch LCD iPhone is also surfacing in rumors. Moreover, Apple’s mid-range iPhone SE 2 is reportedly arriving in March. All of these models are expected to have a similar notch to iPhone X, but the 2019 family will have a smaller notch and an under-display virtual fingerprint scanner.

“Face ID is just not as versatile and reliable than Touch ID, Apple’s fingerprint authentication technology because it forces the user to look at the device to unlock it and a swipe up to reach the Home screen.”

Concludingly, some of us would have loved to see the iPhone X 2019 arrive as early as this year as most of the technology is already available. But due to the hefty procedures of Apple’s management execution cycle, we have to wait till the mid of 2019 for the unveiling of the smartphone. 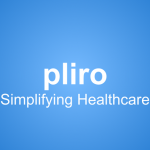 How to book online medical-consultation in Pakistan