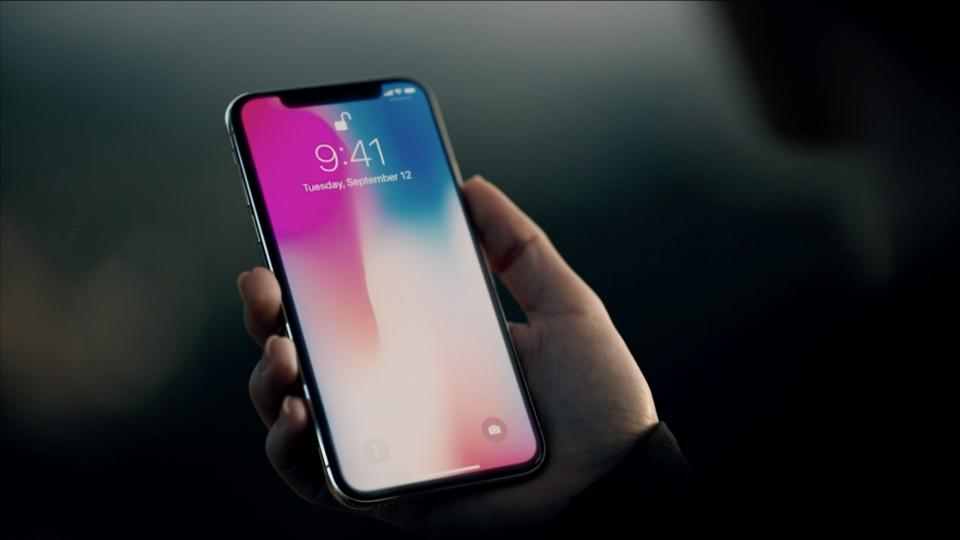 Apple’s 10th-anniversary smartphone, iPhone X has been an inspiration for many before its launch and for some time afterward. But that excitement started to fade away as the phone went live in the market. Though at the company’s recent earnings announcement, CEO Tim Cook insisted that iPhone X has been outselling all other iPhones, but this is not what people and market researchers think.

The US, which is considered as the major market for the company has also seen a major shift towards Android from iPhones, but Apple’s beast has not been able to compete for other low-priced models, at least not all. The Cnet’s Chris Matyszczyk has conducted a survey asking various people about their opinion on the iPhone X and surprisingly the part I like from the story is where he said, “It was evenly split between iPhone and Android. But not one person said the words that I’d imagine Apple would most like to hear: The X is a dream phone. I wish I could have one.”

Would you buy an iPhone X? The question has been asked of various people by Chris, but surprisingly none of them seem excited about the device now. Some people ruined the uniqueness of iOS and told the reason for their shift towards Android from iPhone X saying that “it syncs with Windows.” Secondly, Cnet has also reported that some people don’t afford to buy the device at all, as it says, “I don’t have that kind of money. If I had to choose between the Galaxy S8 at 800 bucks and the X at $1,000, I’d probably go with the S8.”

Meanwhile, now let’s talk about some recent problems which are faced by iPhone X users these days. They include iPhone X calls freezing, the 911 side effect, and in call locked apps. Some iPhone X models are being unable to answer calls due to the phone’s display not waking up. The phone calls 911 (emergency services in the US) randomly and automatically. There’s also another serious third call-related bug which stops iPhone X owners from quitting apps while they are in a call.

Who am I, to decide, is Apple’s iPhone X a disappointment for the company, you decide for yourself. But for one thing, I am sure, which is the #BatteryGate scandal catching more heat could create even critical circumstances for the company. 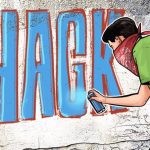 Italian crypto exchange claims to have lost $170 million to hackers