iPhone XR’s portrait has got a problem 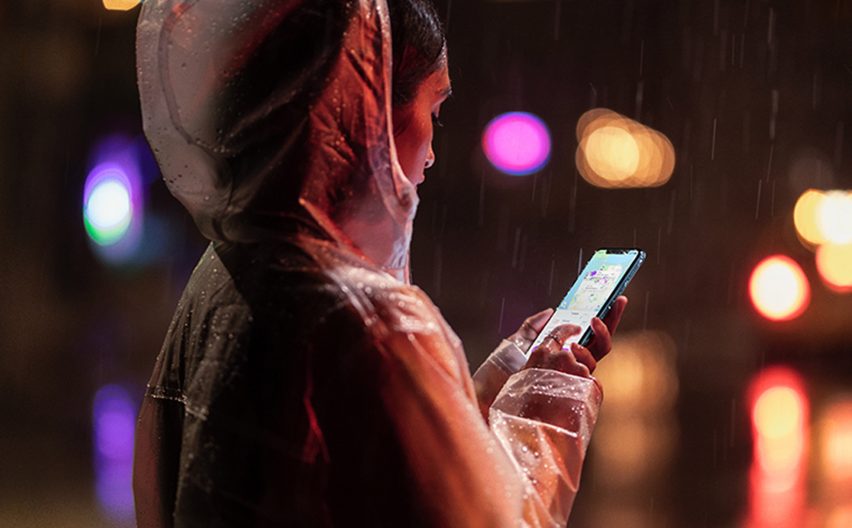 The iPhone XR model is almost the same as its elder siblings; it has got the same A12 Bionic chip, Smart HDR and same iPhone X like notched shape. But to justify the price cut of $250, there are a couple of downsides too – like, for example, the iPhone XR uses LCD instead of OLED and does not come with 3D Touch.

One major shortcoming is the non-inclusion of a secondary Telephoto lens which is usually meant to facilitate DSLR-like Portrait shots. iPhone XR, on the other hand, utilizes software-based Machine Learning algorithms to identify background for the foreground and blur the background.

While checking one of these models at the demo day, Ben Bajarin, the founder at Techpinions found out that the Portrait Mode on iPhone XR didn’t work on anything that wasn’t a human. The camera wasn’t able to identify a cat, neither did it work on objects like tables or chairs. The Telephoto- Portrait Modes on iPhone X, iPhone XS and iPhone XS Max work great on every other thing.

Only knock I discovered on the iPhone Xr is that portrait mode only works on humans. This is due to how Apple implemented portrait mode using a single camera system.

Pixel 2 does portrait on any object using one lens.

Apple just held its annual keynote at a dedicated event held at Steve Jobs Theater in Apple Park, California wherein it unveiled its top of the line iPhones, a budget-friendly iPhone and Apple Watch 4. Here are 5 reasons why iPhone Xs could be a must buy for you. With this year’s iPhones, Apple has also shifted towards using renewable energy and using bio-friendly material in making these phones wherever possible. Read about their ‘Apple GiveBack‘ initiative here. 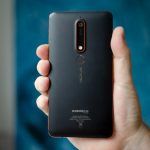 Nokia 6.1 Plus launches in Pakistan