Is Amazon really coming to Pakistan? 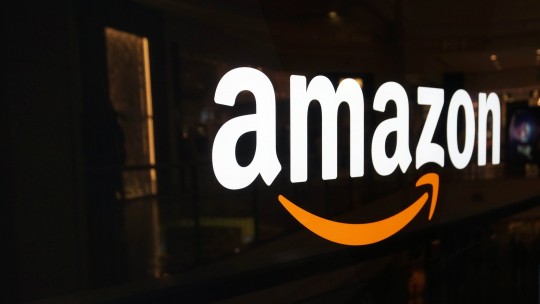 The Seattle based online retail giant Amazon could soon be entering the Pakistani e-commerce market. They might gain an entry through a Pakistan-based e-shopping portal Clicky.pk. There have been negotiations in process between the higher officials of Amazon and Clicky.pk, as reported by Economic Times of India.

Amazon already owns 33% shares of Clicky.pk after the e-commerce giant acquired Souq, a Dubai based online retailer. Souq started investing in the Pakistani company in late 2016. One of the officials also said,

“If a transaction (between Amazon and Clicky.pk) goes through Indian merchants can sell more goods in Pakistan, which can be routed through Dubai, where Souq is based.” 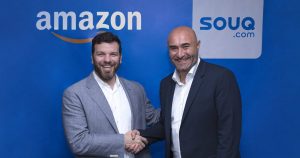 Most of the products are routed through Dubai and the big traders in Karachi who import the products. From Karachi, the products are then distributed across the country. If Amazon is entering the Pakistani e-commerce market through Clicky.pk then this will be quite beneficial for the American company, since Alibaba is in talks to acquire Rocket Internet-owned Daraz, one of the largest online commerce platforms in Pakistan.

“These three geographical locations — India, Dubai, and Pakistan — makes sense for Amazon to scale up. Amazon will make entry into multiple Asian countries, a new strategy to increase its volume, optimize its sourcing and reduce single-country dependence on revenue flow.”

Pakistan’s e-commerce market is expected to cross $1 billion dollars by 2020, according to Pakistan Telecommunication Authority (PTA). Adam Ghaznavi, co-founder of e-commerce site Kaymu.pk, which is also a popular online store in Pakistan, said,

“Both Alibaba and Amazon will be interested in Pakistan, which has 70% mobile phone penetration in its 220 million population, the China Pakistan Economic Corridor is also bringing in a lot of Chinese investment to the country, which will attract investors.” 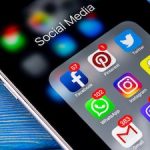 How much these social media platforms know about you?