IT industry of Pakistan has grown by 150% in 5 years, Anusha Rehman 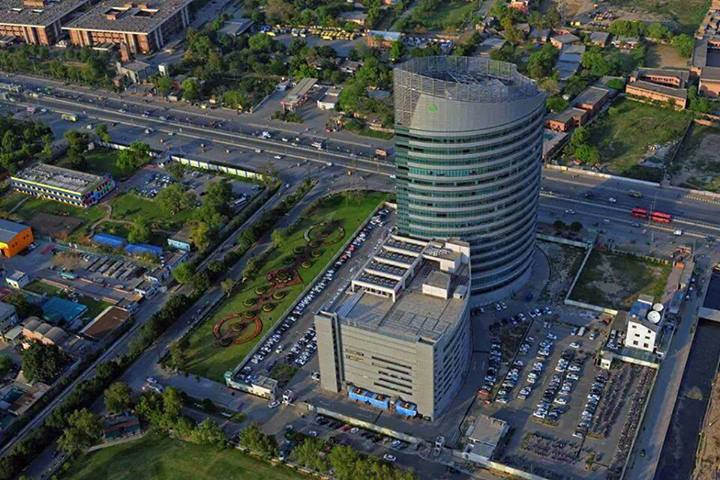 During the 38th meeting of the Board of Directors of Pakistan Software Export Board (PSEB) the Minister of State for Information Technology Anusha Rehman indicated that Pakistan’s IT industry has been growing rapidly at a rate of 150% over the last five years. While Anusha reinforced that major targets have been achieved, she also acknowledged that greater efforts are required to increase local representation of IT sector at international forums.

The meeting was attended by the officials of IT industry Federal Secretary IT Aamir Ashraf Khawaja, Member IT Syed Raza Shah, Chairman Pasha Barkan Saeed, Member Telecom Mudassar Hussain, Acting MD PSEB Syed Ali Abbas Hasani and other Board members which reviewed the various initiatives for accelerating the growth of the IT sector during 2018-21. The PSEB also proposed some plans that would put Pakistan’s IT industry on the right path for the next phase of growth.

The IT industry has shown phenomenal growth in the recent years because of the efforts and new incentives of IT such as Arfa Kareem Tower in Lahore, Pakistan govt has facilitated the IT sector with some great incentives such as: 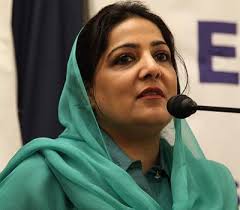 Anusha Rehman said that the government is making every possible effort to enhance the growth of the IT Industry in Pakistan. As a result, the IT sector is growing exponentially. There is also a significant increase in the number of companies as well revenue, exports, and workforce every year. This shows that foreign companies are demonstrating clear confidence in the ability of the local companies of Pakistan and they meet the expectations of foreign clients. Anusha Rehman also added that PSEB will take all possible measures to brand Pakistan as an ideal destination for IT outsourcing at international forums.

What do you think about the IT industry of Pakistan? Let us know in the comments below. 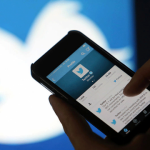 Twitter has suspended over 1.2 million accounts for spreading terrorism