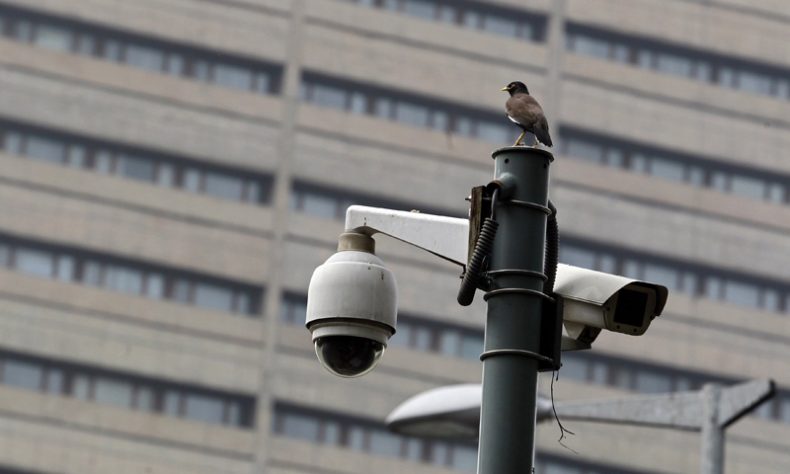 Islamabad police are has introduced cutting edge cameras installed at all of the checkpoints of the city. The aim behind these new cameras is improved security. This would also endure a strict implementation of lawfulness. These new cameras will be associated with the safe city Islamabad project. The information collected using these cameras will be shared with other law enforcement organizations of the city so that a better insight on security is practiced.

The general inspector of Islamabad Aamir Zulfiqar khan talked about the new project in a meeting that was attended by the DIG Operation, AIG Special Branch, SSB Security along with officials belonged to various law enforcement agencies.

The IG Capital Police said:” Protection of the lives and property of the citizens remain the paramount priority of Islamabad police. The department has taken several measures for effective security in the Capital in celebration with other law enforcement agencies.”

A year ago the police of Islamabad decided to utilize the police cameras at checkpoints for the first time in history. Ministry of Science and Technology permitted the capital police to construct about 10 high-tech police stations as per the model given by the Hong Kong Police department.

A citizen facilitation center was generated by the capital police of Islamabad that contained dedicated sections mainly or the overseas Pakistanis. The aim behind making this facilitation is to observe speedy resolutions of the complaints filed by the overseas Pakistanis. Besides that, a new police squad was also established in the meantime known as Shaheen Squad. Their consists of 12 bikes and 24 police officers assigned for the roadside crimes in the city