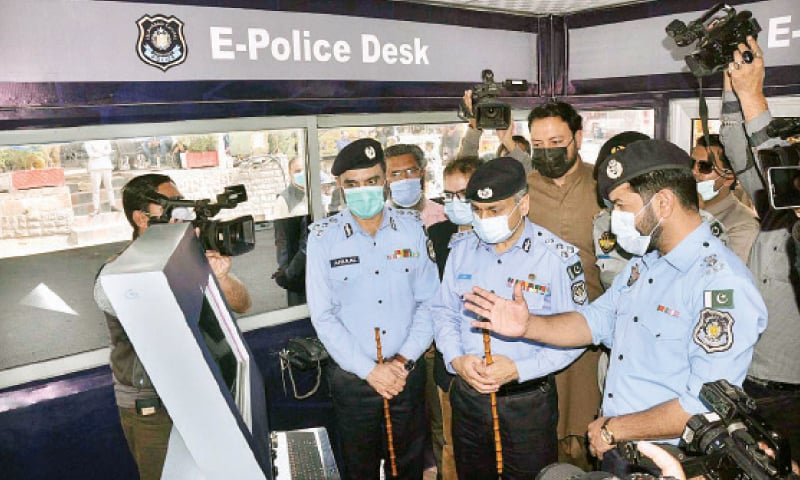 Islamabad police have introduced high tech e-police desk system for the registration of complaints without any human interaction.

He said the Islamabad police had introduced the system in a first in Pakistan which is equipped with modern technology.

He said citizens can get benefit from this system as they do not need to visit police stations for registration of complaints.

In case of any untoward incident or mishap, the citizens can lodge reports there following which staff the police call centre would contact them for immediate redressal and to further guide them.

Moreover, he said an emergency phone number is placed at the desk and citizens could lodge complaints by calling the police call centre.

He said more such pickets with such e-police desks would be established throughout the district and citizens may lodge their complaints through it.

A feedback option was also made the part of machine, which would help the police department for bringing reforms.

The applicant could inform the police about any inconvenience by contacting on emergency phone numbers, displayed at the desk, he added.

He said that citizens would have to scan their NIC or type NIC number on this system following which entire data would display. The IGP also appreciated the role of the IT department of the ICT Police.

He said the Islamabad police were committed to facilitating citizens and further such steps would be taken in future.

Earlier this year, the capital police department started using a new security mechanism to ensure the safety of its citizens whilst removing the hindrances caused by the regular checkposts. The “Smart Stop & Search” mechanism, as it was termed, allows law enforcers to use smart patrol cars to monitor different zones. 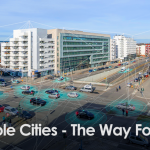