TechJuice > Opinions > IT and Medical Science together form the future

IT and Medical Science together form the future 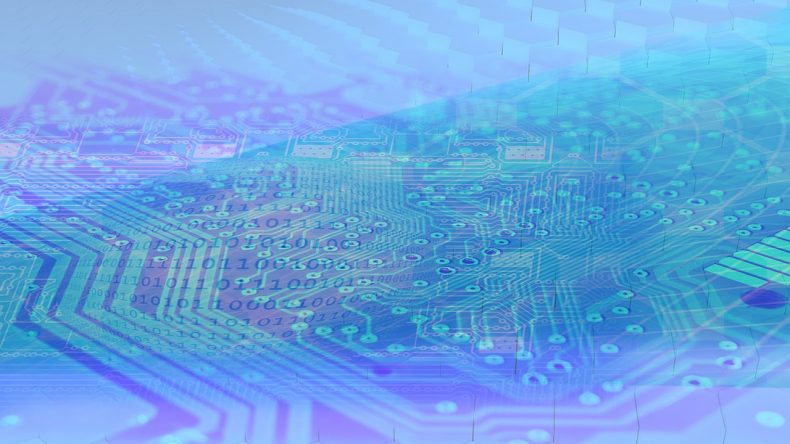 Scores of years ago, physicians, doctors and other medical professionals were the only ruling body in the realm of healthcare. They, themselves, devised methods and even new systems of therapies to diagnose and treat diseases. They invented vaccines, antibiotics, and other miracle pills to cure diseases once deemed incurable. Humanity owes a lot to these medical boffins. Where they have served us in so many constructive ways, they have also done many disservices for example, by killing animals for research purposes. Technology, on the other hand, was always in scrutiny of solving our problems that didn’t directly relate to the field of medicine or health-care system until recently it started to veer from this convention sweepingly.

From X-rays to synthetic cells

As the fabric of applied technology expanded, it became even more innovative and life-supporting with the emergence of its sapling branches such as biomedical engineering, bioinformatics, biomechanics, biomaterial engineering, pharmaceutical engineering, neural engineering, genetic and tissue engineering, and also including a lot more that has yet to come in future. From Reontgen, the X-ray discoverer from 1890s, to Venter, the synthetic cells developer of today, the field of biomedical engineering is mesmerizing us. Transparent polymers, conceived to enhance robotic vision, were being suggested as a candidate for an artificial lens for the human eye. Before anyone could even appreciate what was in, engineering had taken up the mantle to propel medical technology to dizzying new heights.

Currently, this amazing merger of biology and technology is sowing its seeds which will one day grow out to be the trees laden with the fruit of highly sustainable healthcare systems. As biology is moving from molecular to modular level, so has the technology taken a paradigm shift in going from micro to nano levels. HIT engineers are studying core subcellular processes such as signal transduction, transcription, motility and electrical excitability. Such breakthroughs are laying the basis of healthcare transformation which is exposing a plethora of fundamental gaps in the fields of medicine and healthcare systems.

IT has challenged the conventions of medical education

With the evolution in IT, there has been a phenomenal change in medical education all over the world. Medical students can access new information on medical topics through the Internet using devices such as tablets, smartphones, and phablets. Developments such as Advanced Life Support (ACLS), Computer-assisted learning (CAL), Virtual reality (VR), Human Patient simulators are gaining ground. ACLS simulators and Haptics “the science of touch” are being used in medical education to develop various clinical skills such as ECG interpretation, drugs, injections, defibrillation without working on a real patient. With VR-run technologies, the students can virtually go inside each and every organ and see how they actually look from inside.

Another big evolutionary czar is the advent with its commercialization of Internet of Things (IoT), Smartphone Revolution, and Big Data. The perks of such disruptions include molecular phenotypes, sensors, and the mighty environment. Smartwatches, fitness bands, and other such data-recording devices are gaining ground among health-conscious people day by day. Application-oriented approaches are being harnessed for clinical research. Android, Windows and iOS apps such as Health, S Health, Strava, etc. are acting as a crucial source of public health data. Moreover, organizational advances are also playing a vital role since corporations are evolving themselves from reductionism to systems thinking; from product model to service model. Such cultural shifts are major breakthroughs in IT acting as a holy grail for healthcare systems.

The next big level is very very small

The current situation is very promising and is based on the status quo which is expected to become a whole new era of sustainable healthcare innovation in the coming decade. The vehicle of this upcoming innovation is already on the road, traveling with developments and discoveries. Graphene and 2D materials have a bright future ahead. The production of 2D heterostructures and graphene nano-ribbons are expected to revolutionize the whole concept of gene delivery and cancer therapy. Bionics, artificial body part replacements, are also expected to see a huge boost, thanks to the discoveries of carbon nanotubes, and other nanomaterials. Medical implants will replace and act as a missing biological structure, and will also see major breakthroughs in terms of bioactive implants such as subcutaneous drug delivery devices in the form of implantable pills or drug-eluting stents (DES).

The next decade would be a whole new century

In conclusion, I can say, without any demurral, that the next decade would contain a whole new century in it – a century in which the world is expected to celebrate marriage ceremonies between medical science and IT. One day, I suspect, scientists would be able to discover the real mechanics of soul at minimum its intricacies. Be prepared to welcome this era of extreme engineering, with grace and grandeur.