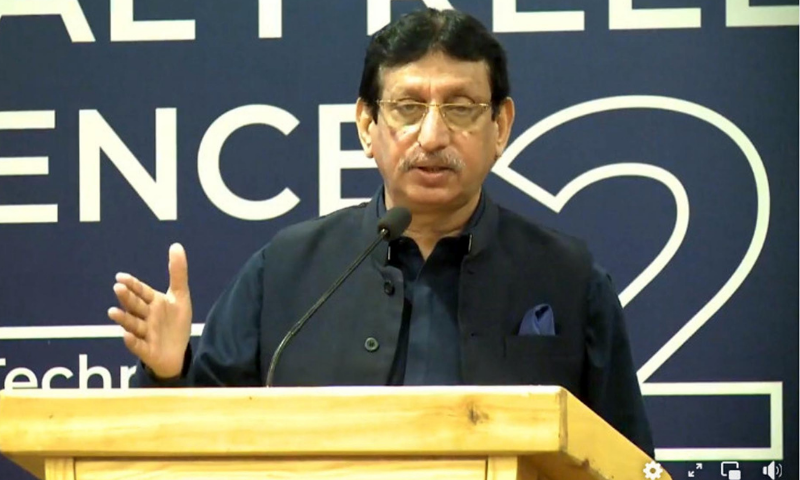 “Without much-needed tec­hnical parts there are fears of service disruptions in many areas,” he said.

The IT Minister said that the current LC (Letter of Credit) limit set by the Government of Pakistan is not enough and is therefore causing problems with import of upgraded equipment. He added that these problems are damaging the overall performance for both the IT and Telecom sector.

“Telecom companies were facing difficulty in importing parts and equipment due to limited permission of LCs and it may also result in a delay in projects for the provision of 4G services in far-flung areas of the country” said Haque in his address.

Both Telecom and IT companies have been forwarding complaints about the import of necessary equipment. Without importing this equipment, these companies will either be unable to operate or offer services at a much lower efficiency.

It was discussed that the IT Minister will now set up a meeting with the Ministry of Finance and then explain the severity of the situation. 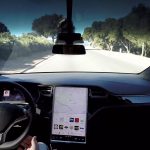