It’s wrong to say that the iPhone is not made in the US, says Tim Cook

Apple has recently been named as the most innovative company in the world by Fast Company. Tim Cook has been criticised a lot lately because of Apple’s ties to China and other countries. Tim Cook recently said this in the response to an interview, where the critics asked him Apple has been assembling the iPhone in China. “Why not here, in the United States?”

Apple’s CEO also added, “We know that Apple could only have been created in the United States. We know that. This company would not have flourished in any other country in the world. We love this country. We are patriots. This is our country and we want to create as many jobs as we can in the U.S. We don’t need any political pressure for that.”

Apple has also made a 5-year plan to establish existing and new investments, jobs, and manufacturing in the US. The programme is named as Advanced Manufacturing Fund which will contribute $350 billion to the US. Since the topic of job creation for the young generation was being discussed, Tim cook also added,

“There’s an element of what each of us do, which will be automated over time. That’s not bad. But we need to think about training for the jobs for tomorrow, which will be software-based. We should not all sit around waiting for the government to tell us what to do” 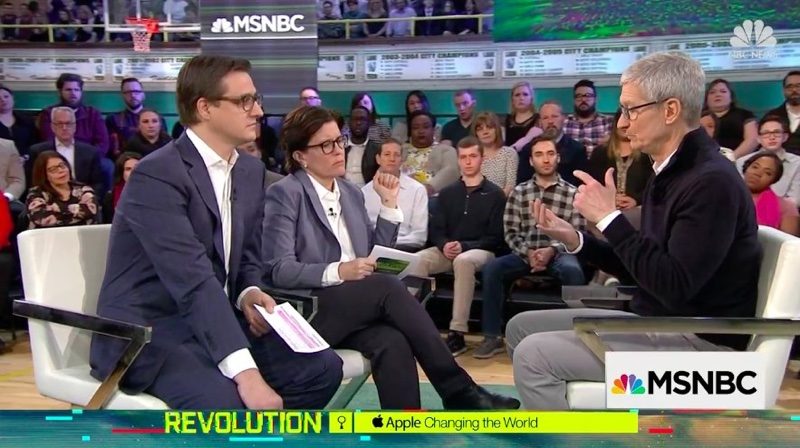 Tim Cook plans to motivate the people by encouraging young people to learn to code and enhance their knowledge for innovation. He also wants to motivate people to retain jobs and create industries that are being automated. The interview with Recode‘s Kara Swisher and MSNBC‘s Chris Hayes revealed that Apple has made a lot of efforts to make the production of iPhone’s latest parts in the US, for example, the display glass of iPhones are being made in Kentucky, and the chips are also being made all over the US. Apple as an American company, promises a better future for the new generation and in fact better opportunities by creating innovations in the field of technology.

Do you think the iPhone is justified being assembled in China? Let us know in the comments below. 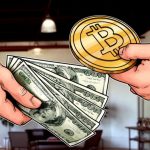