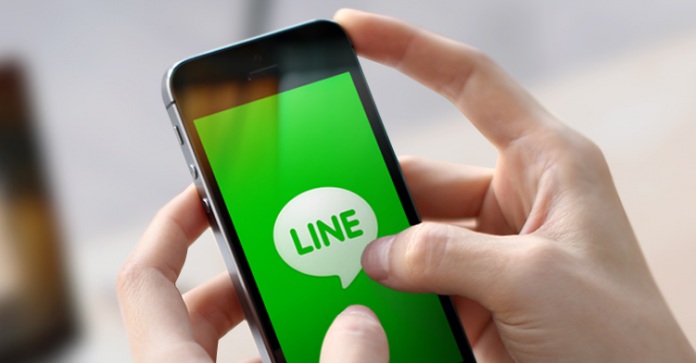 The popular messaging app based in Japan, LINE has announced yesterday that it is launching crypto exchange and in-app trading space for its over 200 million monthly users. The company has officially announced in a statement that their crypto exchange is currently in the process of being approved by Japanese regulators.

Japan which is considered to be one of the leading countries dealing in cryptocurrencies, regulated by the govt is getting another crypto exchange. The news trails the last week’s hack in Japan where a popular crypto exchange Coincheck lost over $400 million worth of NEM tokens after a hacking attack hit its service. The hack is deemed to be the largest in the history of the crypto world. For now, the exchange had restricted withdrawals of all currencies.

Whereas the fever of cryptocurrencies in Japanese community has not fainted, as the most popular messaging app in Japan, LINE is establishing a new company called LINE Financial Corporation which will also provide a cryptocurrency exchange among other financial services. According to a company’s official statement,

“The company will provide a variety of financial services, including a place to exchange and transact virtual currencies, loans, and insurance. The platform aims to promote research and development of technologies such as blockchain.”

The upcoming crypto exchange of the company will be incorporated into LINE’s existing in-app mobile payment service, LINE Pay. So far, LINE Pay has 40 million registered users, and it might become a tough competitor for other crypto exchanges due to its strong user base and trusted name.

Meanwhile, Japan has around 16 licensed cryptocurrency exchanges, and almost the same number of exchanges is waiting for approval. Japan has made a difference in this domain by regulating currencies unlike China and South Korea who banned them. 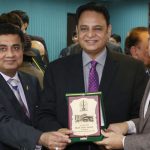