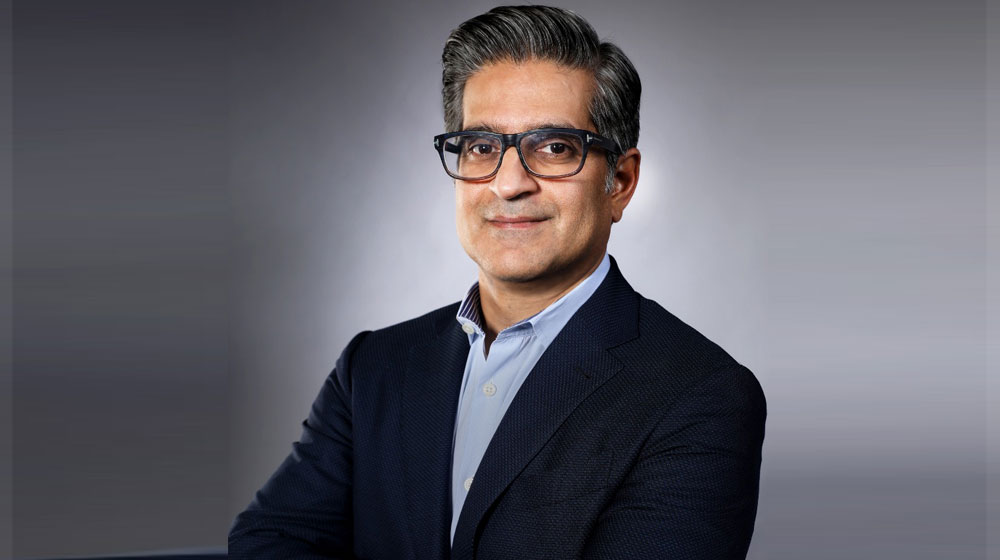 With the prospect of billionaire serial entrepreneur Elon Musk’s satellite network Starlink entering the Pakistani market bigger than ever before, Jazz CEO Aamir Ibrahim expressed his admiration for the world’s second-richest man and said that he looks forward to the healthy competition that Starlink is going to offer.

As reported by The Express Tribune, the executive was speaking at the ‘Internet for All’ webinar hosted by the Pakistan Institute of Development Economics, in which industry leaders discussed the challenges and solutions for the seamless provision of digital connectivity in Pakistan.

“Projects like Starlink are game-changers and I admire people like Elon Musk who think differently and are not afraid to challenge every aspect of our knowledge. Maybe Starlink coming to Pakistan will cause some disruptions, but it will also give us the opportunity to watch, learn and grow with the competition,” Amir said.

Further, talking about the 5G evolution in Pakistan he said that the only way to truly progress towards this revolutionary technology was to prioritize our policies and move past old and vastly outdated tech.

“We can leapfrog towards 5G if we are deliberate in our intent to sunset older technologies like 2G. However, we can’t dream about next-generation technologies when almost half of the cellular subscribers use 2G-only phones,” he noted.

He added that both the industry and policymakers need to bring special attention towards those users who were connected to cellular networks but not using the internet, to be able to make a substantial transition towards a smart society envisioned under the ‘Digital Pakistan’ initiative.

He suggested that the government should cut the cord on both the import and local production of 2G phones to expedite Pakistan’s digital journey and prioritize local assembly of 4G-enabled quality handsets which will help boost digital adoption and unlock tremendous socio-economic opportunities for the masses.

Discussing the obstacles faced by telecom providers, Aamir stated that they were simply dealing with a lack of adequate resources and were forced to make the best of what they had.

“We have customers complaining about internet unavailability or poor service, and the reasons for that lie in the limited resources that have been made available to us,” he said.

Aamir discussed the need to change the nomenclature and start viewing the situation as a digital emergency.

“Half of Pakistan is currently offline including 15% population living without any telecom coverage. This gives root to a massive digital divide,” the executive observed.

He emphasized the importance of taking decisive action with regard to providing customers with the best blend of data and services.

“If we do not act immediately and decisively, Pakistan will be left behind in the race towards global relevance,” the CEO stated. “We need to provide consumers with the right balance of data and the services they need beyond simple connectivity, only then will we start reaping the economic benefits of the internet.” 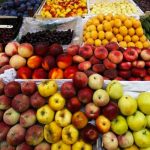