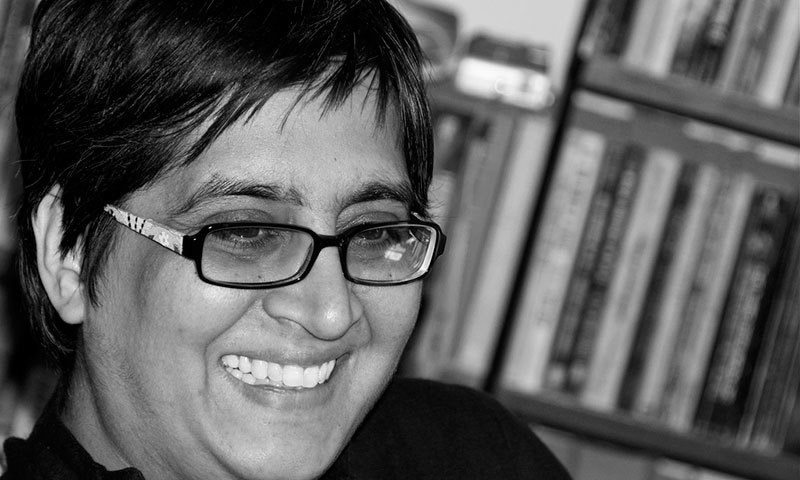 On 24th April, 2015, unidentified gunmen shot one of Pakistan’s leading Human Rights activist, Sabeen Mahmud. She was on her way back to home after hosting a seminar on missing persons of Baluchistan at her “The Second Floor (T2F)” café. She was the President of the Karachi branch of TiE (The Indus Entrepreneurs) and a pioneer in hosting Pakistan’s first-ever civic hackathon.

The gunmen did not just murder a person, they killed many untold dreams and desires. While the incident stirred an activity among local entrepreneurs and activists, it also raised concerns of safety and fear of getting killed for taking the right initiative in a common citizen’s mind. The need of the hour is to keep the spark alive and keep fighting against the injustice and discrimination around the world.

In this regard, FemH^(K will organize the first ever international feminist hackathon in loving memory of Sabeen Mahmud on Saturday, 23rd May 2015. The hackathon will focus on activities dealing with gender and technology, privacy and surveillance, digital security, hacking gender, software or hardware around the world.

Digital Rights Foundation will be conducting workshops on “Safe online spaces for women” on 15th May at University of Management and technology, Lahore, 22nd May at NUST University in Islamabad and 23rd May Fem hackathon in Islamabad with young women activists. 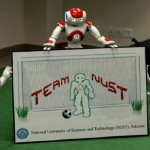 RoboCup 2015: Team Pakistan, the only team from South-Asia, Qualifies