K-Electric holds briefing regarding dangers of cable wires on poles 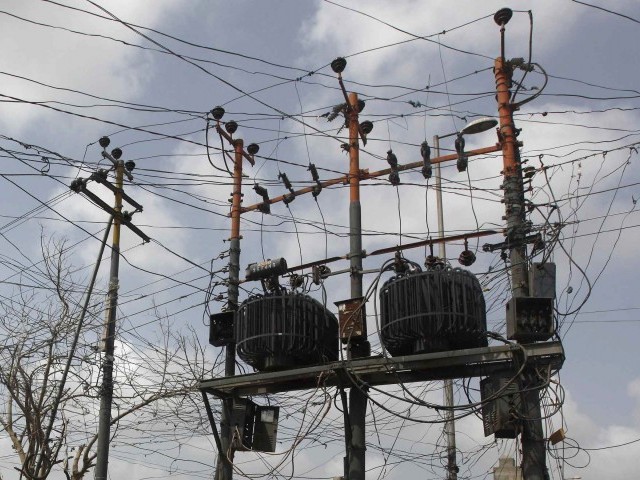 K-Electric briefed Karachi authorities and all relevant stakeholders regarding the dangers of TV cable and internet wires on poles. They sought their help to remove these wires from the poles as these encroachments damage infrastructure and are a major public safety hazard. Often these wires are jumbled up with live electricity cables and in case of an outage when the live wires have to be repaired, these additional cables create additional hurdles in the repairing process.

This briefing comes after a great number of people died due to electrocution due to rains in the city. Due to the fact that these wires are energized and the poles often have booster devices, they can compromise public safety. Due to this reason, it was emphasized that they must be removed with immediate effect. The briefing was attended by officials of Karachi Municipal Corporation (KMC), district government and other stakeholders.

Usually, if we are talking about internet infrastructure, copper wires are used by PTCL for long-distance internet communication but in recent years, they have also shifted their infrastructure to underground fibre cables. These not only allow for faster communication but also prevent these particular hazards. However, fibre cables remain costly and many opt to go for copper wires instead which have to be mounted on poles. A suitable alternative to cable TVs would be to go for digital transmissions i.e. IPTV.

Alongside these copper wires, there are also illegal light switches encroaching the poles. Chief Distribution Officer (CDO) K-Electric Amer Zia informed the Commissioner Karachi, Iftikhar Ali Shallwani regarding this at a meeting.