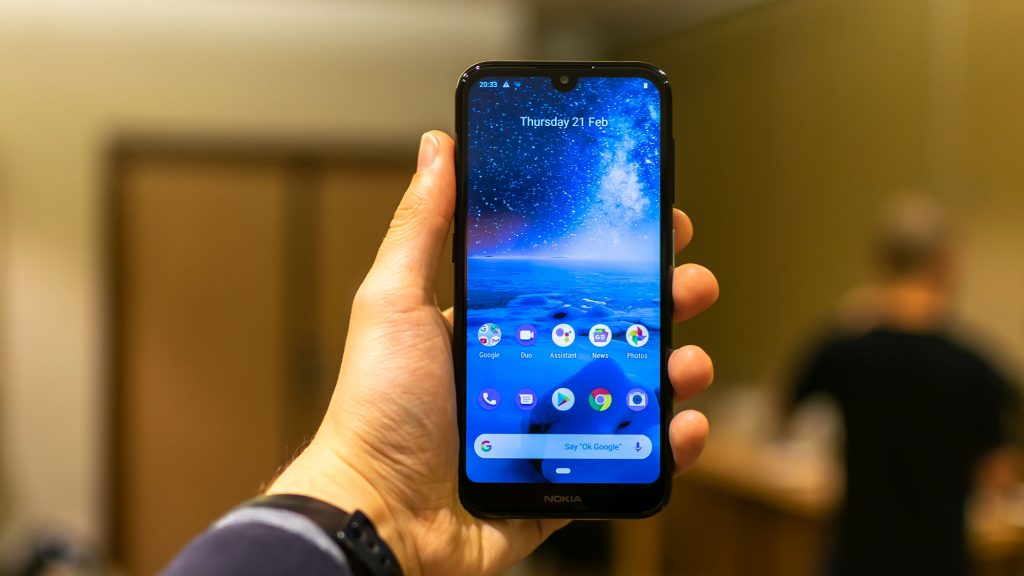 Nokia has unveiled plans of the rollout of Android 10 to eligible devices and 3 devices will receive the new version as soon as Q4 2019. Currently, Nokia holds the title of being the fastest manufacturer of updating its devices from Android Oreo to Android Pie. Since all of HMD’s offerings run stock Android, updating them to newer versions is easier and faster compared to Samsung and Huawei which take almost 6 months or more to update flagships.

Nokia has regained resurgence in the mobile arena after acquisition by HMD. The company’s future was uncertain after Microsoft announced plans to shut down the smartphone division altogether. At Microsoft, the company was stuck with Windows Mobile as the primary OS and since it didn’t have as many apps as the competition. Despite many efforts, the Redmond-based company sold off the mobile business to HMD. 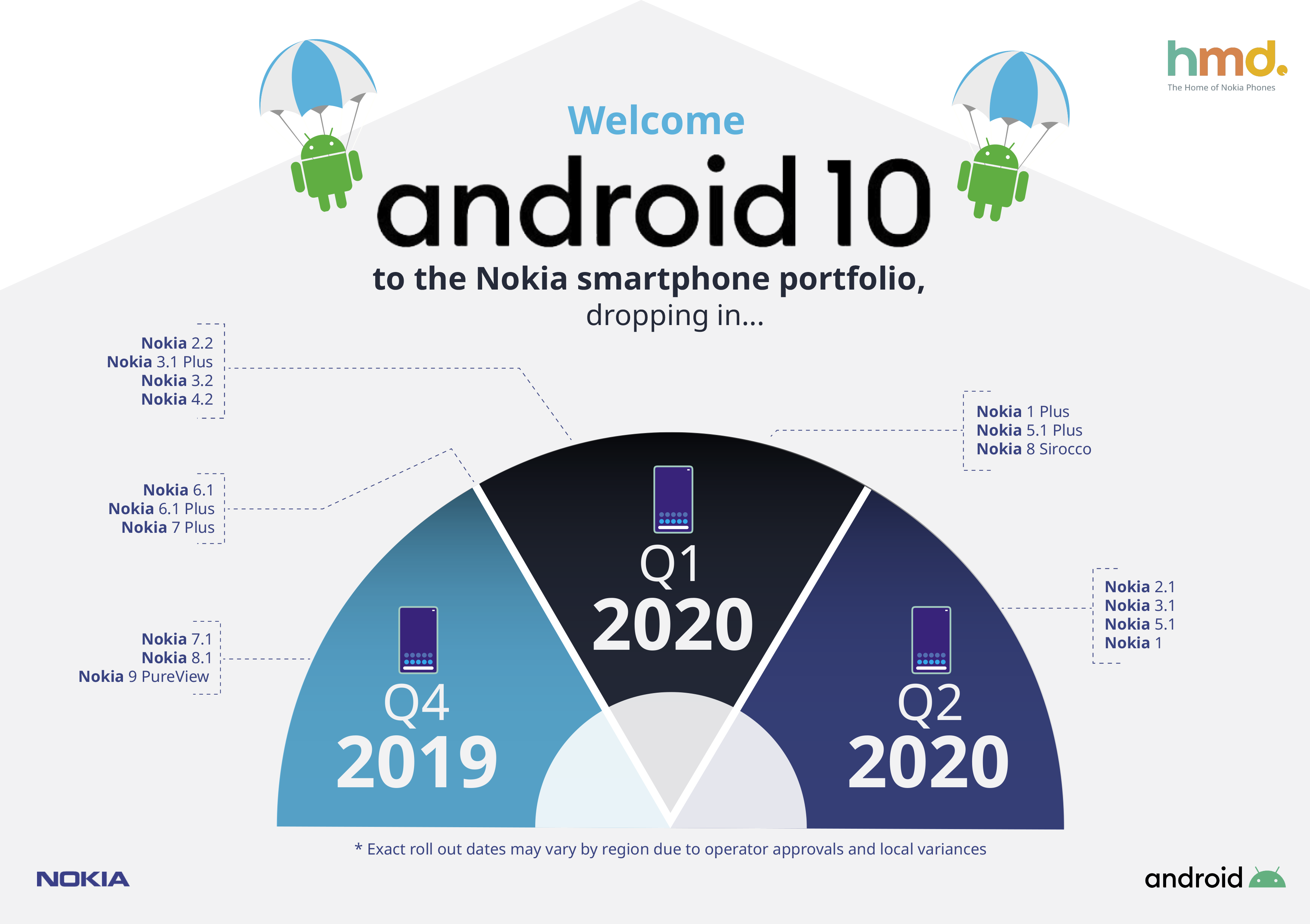 Taking a look at the HMD infographic above, we have the following devices which will be receiving Android 10:

Taking a look at the timeline, most of Nokia’s recent devices will be upgraded to Android 10 by the end of Q2 2020 which is fairly impressive. HMD Global’s Chief Product Officer Juho Sarvikas hoped that with this rollout plan, the company will be able to upgrade devices even faster and beat the previous time record of Android Oreo to Pie. 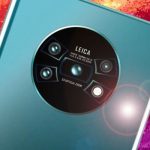 Huawei Mate 30 Pro to feature a quad camera on the back, leak