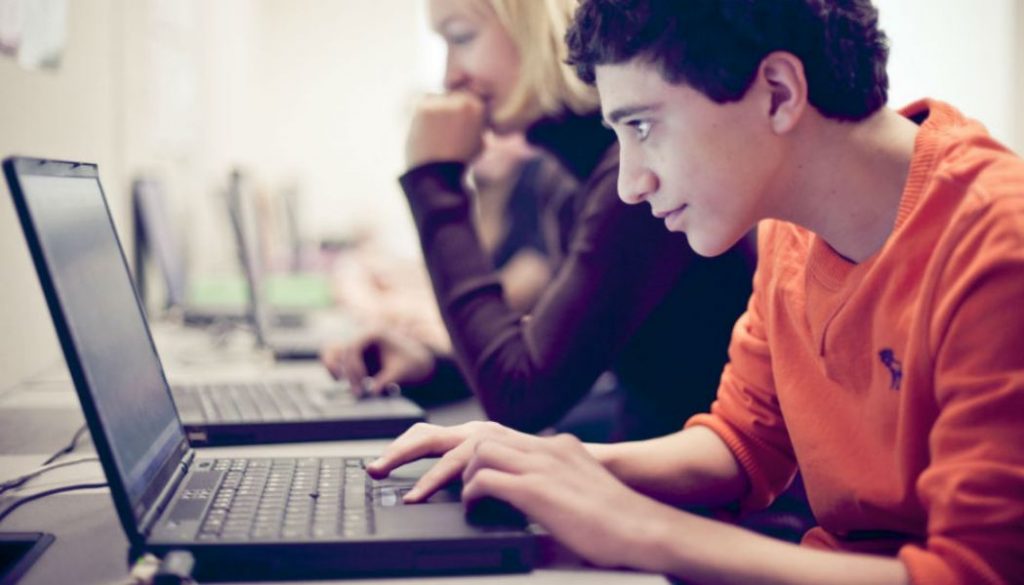 A total of 107 laptops were distributed, this Thursday, to the deserving MPhil and PhD students of Karachi University under the second phase of the Prime Minister (PM) Laptop Scheme.

It was further announced during the ceremony that remaining laptops for the second phase will be distributed by the admissions committee and the student adviser’s office afterwards.

A formal ceremony was held this Thursday at KU’s Dr AQ Khan Institute of Biotechnology and Genetic Engineering to give away these laptops. The ceremony was graced by the esteemed presence of KU vice-chancellor, Prof Dr Muhammad Qaiser. The HEC operations and planning member Dr Ghulam Raza Bhatti were also present and gave away laptops to the selected lot of applicants.

This distribution of laptops was under the second phase of the Prime Minister (PM) Laptop Scheme which started in November 2015. The KU vice-chancellor Prof Dr Muhammad Qaiser, while addressing the ceremony stated that a total of 1,153 students of MPhil and PhD submitted online applications from which 750 students were declared eligible by the HEC.
While emphasizing the significance of the said scheme to the attendees, Dr Qaiser said,

“PM’s Laptop Scheme is a great gift of knowledge to the youth of the country for a bright future,” he said, pointing towards the students that they are lucky to be a part of the digital age. “You can prosper in the field of education and research as you have all the keys of information technology in your hands now.”

The HEC operations and planning member Dr. Ghulam Raza Bhatti were also present as a representative of HEC. He said that under the scheme, 0.6 million laptops have been distributed to students and researchers across the country so far. In the next five years, 0.5 million more will be distributed.

It may be noted that Punjab government has set aside Rs. 4 billion to distribute 100,000 laptops among students this year as per the FY 2016-17 budget which was revealed few days back. The distribution to Karachi University students is under a more diverse, the Prime Minister Laptop Scheme which is allocates funds for universities all over Pakistan. 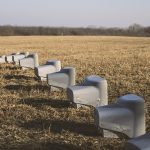