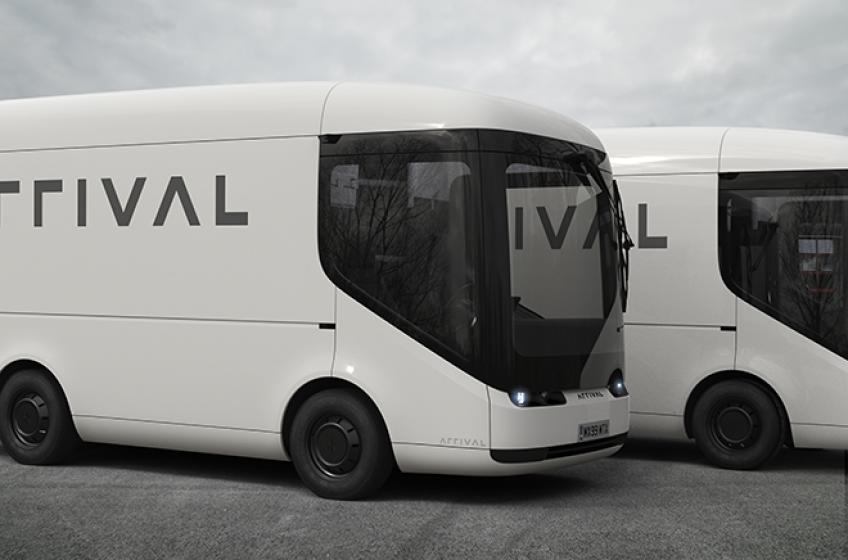 The collaboration of the two giants with Arrival (startup) was done mainly for the production of next-generation electric cars. The good thing about these vehicles is that its engine cost lesser than the conventional engine models.

Both the vehicle manufacturing companies have put $110 million in investment in the UK startup. The investment has transformed the startup into one of the most valuable startups in the country. The overall worth of the business has reached $3.4 billion. As per the research of the CB insights, only 5 other UK startups worth this much.

The company started 5 years ago and had over 800 employees currently. Right now the startup has spread in 5 countries including Russia, Germany, and the United States. The goal of Arrival is to create electric vehicles at a similar cost to traditional gasoline-fueled vehicles. The cost will be drastically reduced as it used micro-factories near to major cities

Albert Biermann, The Head of the Hyundai Research and Development Department said: “The Eco-friendly vehicle market in Europe is expected to grow rapidly due to reinforcement of environmental regulations. This strategic partnership will empower our companies to scale Generation 2 electric vehicles globally.”

It is estimated that Hyundai sells 4.5 million vehicles each year whereas KIA sells over 3 million cars. Both companies sell a wide range of electric and hybrid cars globally.

Last year Hyundai officially announced a commitment of $35 billion for the development of self-driving technology and electricity-driven vehicles. The company is also aiming to manufacture 23 kinds of electric vehicles by the year 2025. In December of 2019, the company unveiled a flying taxi in collaboration with Uber at CES. 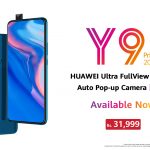