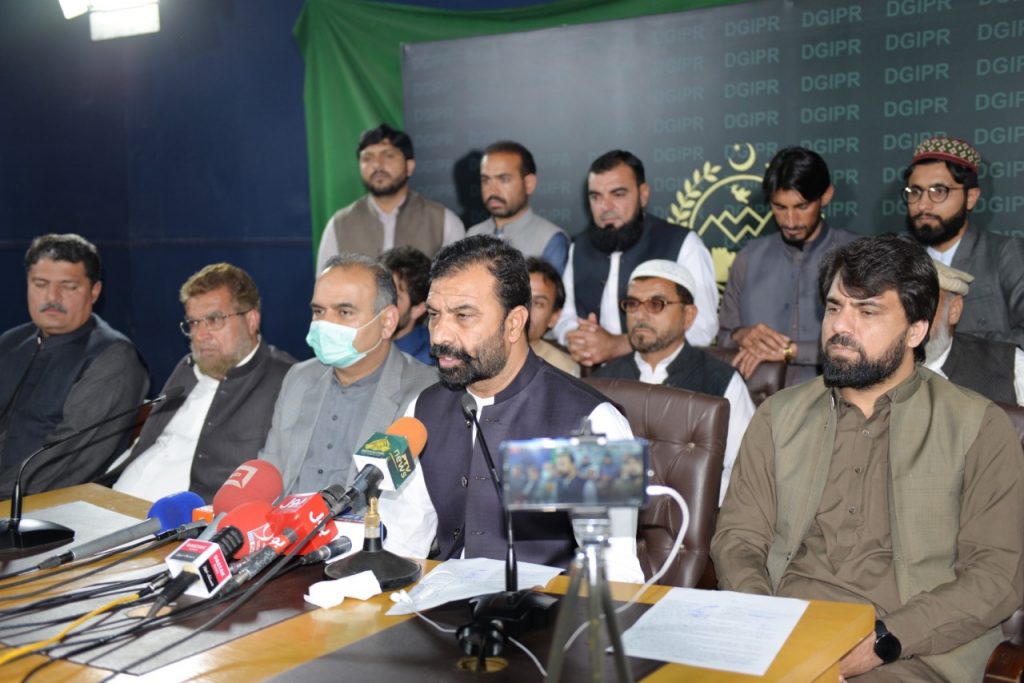 The science and technology advisor to Chief Minister Khyber Pakhtunkhwa, Ziaullah Bangash, has announced that the inaugurating meeting of Pakistan’s first advisory committee for Cryptocurrency and Cryptomining will be held to “review and discuss necessary steps to regulate, legalise, and necessary legislation.” He also thanked the provincial assembly members who were instrumental in raising their voice towards the initiative and hoped that they would continue to carry out their efforts.

The first meeting of Advisory Committee for #Cryptocurrency and #Cryptomining in KP convened on Wednesday to review and discuss necessary steps to regulate, legalise, and necessary legislation. I'm thankful to @ZakaWaqar for his full cooperation and support to KP govt. pic.twitter.com/iNZHPivSXB

According to the advisor’s notification, the meeting will be held on Wednesday at the Khyber Pakhtunkhwa Technology Board, and the members would be joining online and in-person.

Soon after the announcement, the VJ-turned social media influencer and a staunch crypto/blockchain advocate, Waqar Zaka, claimed in a Facebook post that he convinced the government to launch the newly formed committee. In the initial days of his petition to legalize crypto, he said that his friends insisted that “Make your own profit leave Pakistan” instead of getting into a mess. He also added that no other crypto trader went to the court to take a stand against the FIA except him.

The famous influencer continued that Zia Ullah Bangash was the only government member who understood Waqar’s crypto vision and accepted his request to create a Crypto advisory committee. He also said that he would be in Peshawar when the committee’s first meeting takes place.

Read More: Fact-checking Waqar Zaka’s claim that Pakistan missed its chance to pay off its debt with Bitcoins. 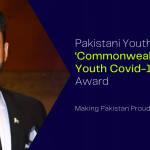