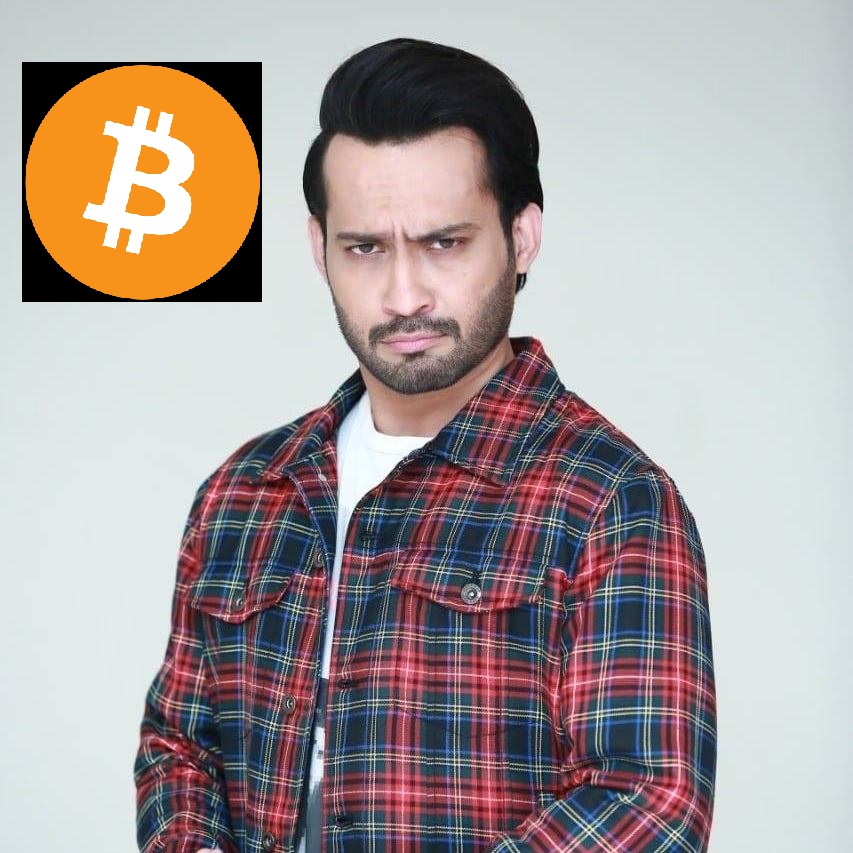 In the wake of the cryptocurrency boom, Waqar Zaka emerged as a cryptocurrency advocate and began using his social media influence to demand the legalization of Bitcoin in Pakistan with an ongoing hashtag trend – #cryptokolegalkaro. The famous ‘Living on the edge’ host has since gone on to establish a crypto mining operation in London, promoted a controversial cryptocurrency – Onecoin, and established a paid Facebook group to assist aspiring crypto investors with the so-called “trading signals.”

Waqar Zaka also filed a petition in the Supreme court to legalize cryptocurrency in Pakistan while also crediting himself for the legalization of cryptocurrency in KPK. However, one of his recent statements includes claims that Pakistan could have become a debt-free country in December 2020 had the government chosen to invest Rs. 1 crore (10 million) in Bitcoin in April 2016.

In a YouTube video titled, “Waqar Zaka ROCKED | Government Shocked,” he called it a once-in-a-lifetime opportunity and that the government had missed this golden chance of freeing the country of its debt. Waqar Zaka made a comparison of the Bitcoin prices between both periods and used the 100% gain in the currency’s valuation as a basis of his claim.

Farooq Baloch, a business journalist at SAMAA Digital, has disproven Waqar Zaka’s claim with a math-based factual analysis. The journalist analyzed several scenarios based on the price quoted by Waqar Zaka to see whether buying Bitcoin at that price could have resulted in a profit substantial enough for Pakistan to pay off its debt.

Read More: Crypto to be legalized in Pakistan if the government fails to reply to Waqar Zaka’s petition.

But, 356 BTC X 5,310 (Bitcoin’s price in 2020) = a profit of only $1.9 million, not even close to the gigantic amounts Pakistan owes to foreign entities, including the IMF. According to Farooq Baloch, Pakistan’s debt stood at $70 billion, and the Bitcoin profits Pakistan could have made represent only 0.03% of that amount.

Apart from the timeline given by Waqar Zaka, even if we take into account the Bitcoin prices in Dec 2020 or Feb 2021, the resulting profits still fall short of Pakistan’s total debt.

Since Waqar Zaka had also suggested investing a larger amount to generate greater profits, another scenario was also tested. Once again since 1 BTC = $268 on April 2016 and $1= Rs. 105/-, Pakistan could have purchased 35,537 BTC for Rs. 1 billion considering the exchange rate of Rs.1 billion = $9.5 million at that time.

Waqar Zaka’s theory of using Bitcoin investments to pay off Pakistan’s debt is not supported by basic math, even in the best-case scenario. It may appear to be feasible if we consider larger amounts such as $10 billion or $100 billion. Still, it might not be possible for a government to invest such vast amounts of taxpayer money in a volatile digital currency that has yet not seen full acceptance worldwide.

According to Farooq Baloch, Waqar Zaka declined to comment on the findings and stated that he had answered these concerns multiple times.

To understand Blockchain, Bitcoin and how to buy/sell them in Pakistan, read our detailed guides on Cryptocurrency in this section. 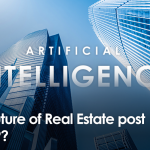 Is AI the future of Real Estate post-COVID-19?