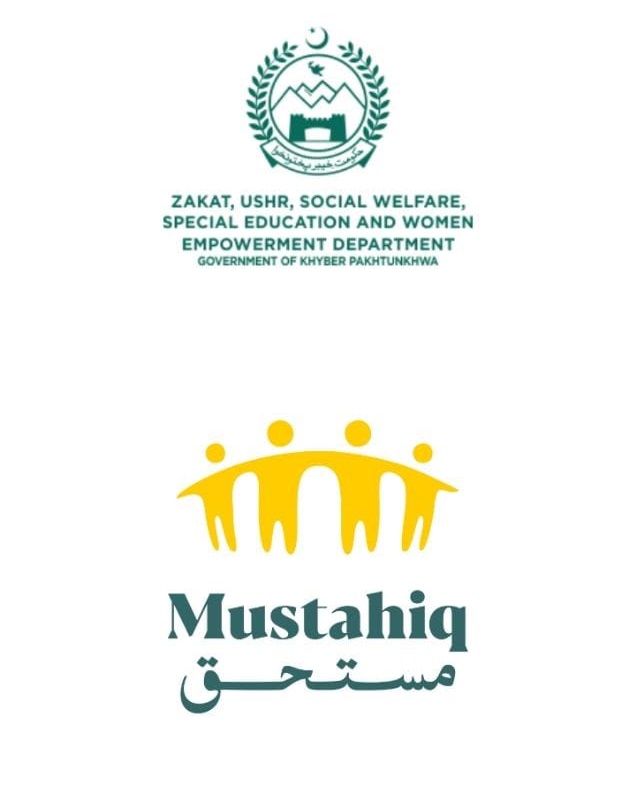 Khyber Pakhtunkhwa’s digital revolution is moving forth at an unprecedented rate as the province continues to rapidly digitize its government functions while also leaving the other provinces behind in terms of development in the IT sector. KPK is the only province to introduce a universal healthcare insurance system for its citizens and has become the first province to digitize its social benefits system too.

The Science & Information Technology advisor to Chief Minister Khyber Pakhtunkhwa, Zia Ullah Bangash announced the launch of the “Mustahiq” app on Saturday. According to the advisor, the app will provide easy localized information about various KPK Zakat schemes,  hospital locations, and contact information of local zakat representatives to the general public. The app is aimed at raising public awareness regarding the social welfare initiatives of the KPK government so that citizens can avail them seamlessly.

Here are some of the salient features of the app:

The Mustahiq app was developed as part of the 6th cycle of the KP Governments’ Innovation Fellowship Program, a three-way partnership between KPITB, Code for Pakistan, and The World Bank Group. The fellows partnered with different government departments of KP to develop digital solutions, apps, and online services. to facilitate the government departments of KP in transitioning towards automation and digitization to ensure efficient and cost-effective citizen facilitation. The fellowship concluded in November last year, with the successful graduation of 20 fellows.

The Mustahiq app can resolve the issue of reaching out to the target beneficiaries of Zakat and Social Welfare, for the KPK government while making it easy for the deserving citizens to acquire medical and financial support from the government departments. All processes facilitated by the app will be paperless and will facilitate the Zakat and Social Welfare Department along with the citizens. 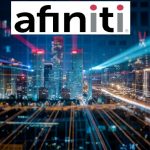