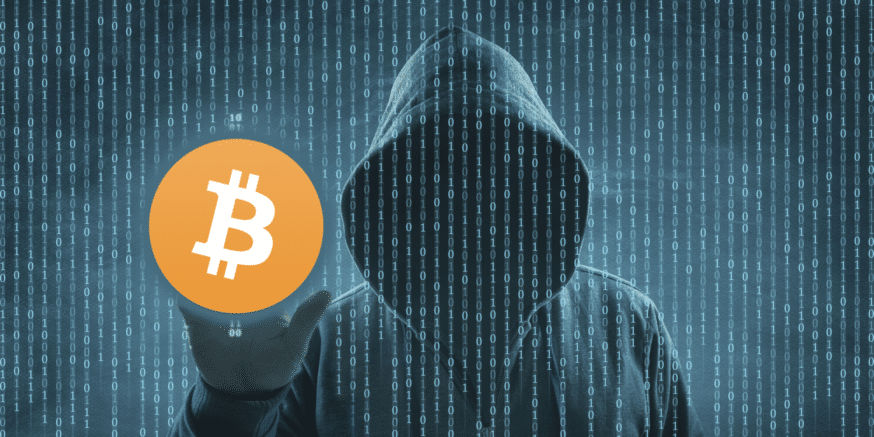 A man based in Lahore pulled off a scandalous crypto scheme by cheating two foreigners to the tune of Rs14.7 million under the guise of investment. The total amount he managed to get away with comprises 6,300 euros and 1.86 Bitcoin.

As reported by ARY News, according to a first information report (FIR) registered on the complaint of an Islamabad resident, the man identified as Irfan Mahmood invited the foreigners, a Swiss man and German woman, to Lahore.

The accused along with his accomplices took the foreign nationals from a hotel where they were staying after arrival in Lahore to an undisclosed location with their eyes covered with a piece of cloth. The accused then blackmailed them into transferring 6,300 euros and 1.86 Bitcoin into his account.

Irfan Mehmood had reportedly met with both the foreigners in their respective countries.

This isn’t the first grand instance of online fraud affecting people in Lahore this year. Back in January, over 10 Lahori residents feel victim to online bank fraud on the same day. A woman claimed to have lost Rs100,000 in the process, while an elderly man ended up losing Rs350,000 from his account. 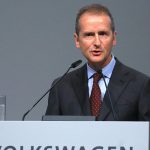 Volkswagen is not worried about an Apple car