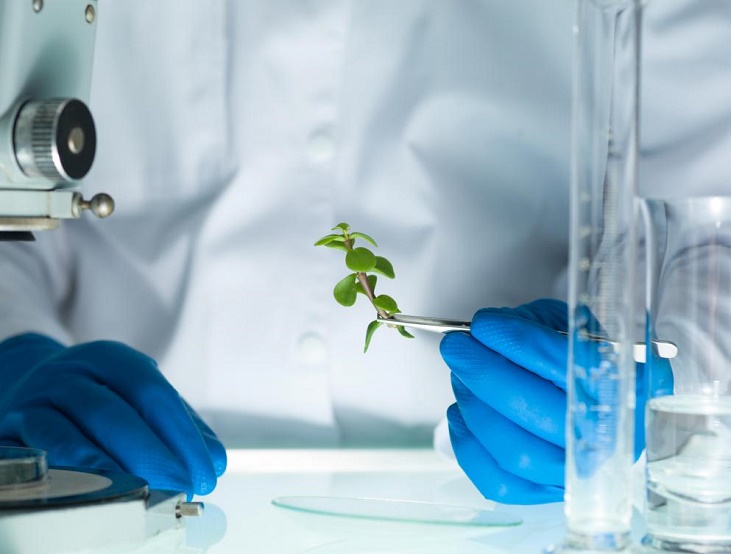 In recent news, the Korea Program on International Agriculture (KOPIA) Pakistan center distributed laptops to the scientist that are actively participating in the ongoing three Technical Cooperation Projects (TCP’s) for a successful implementation. These TCPs included the self-sufficiency of virus-free potato seed multiplication by ‘Aeroponic Technique’ Chilli production and post-harvest management technology development in Pakistan and the establishment of production technology of major fodder crops in Pakistan.

The laptops were distributed in a ceremony which was arranged at the Community Hall in the National Agriculture Research Center (NARC) where the Ambassador of the Republic of Korea, Mr. Suh Sangpyo attended the ceremony. The Ambassador had highlighted the efforts made by the Pakistani scientists and had reaffirmed his commitment to support the country in achieving self-sufficiency and food security through the implementation of the latest technological trends.

All in all, the event was concluded with the Director-General of NARC, Engr. Shamim-ul-Sibtain Shahm, congratulated the scientists and further emphasized the focus on agri-tech. 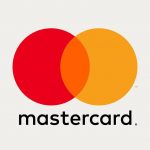