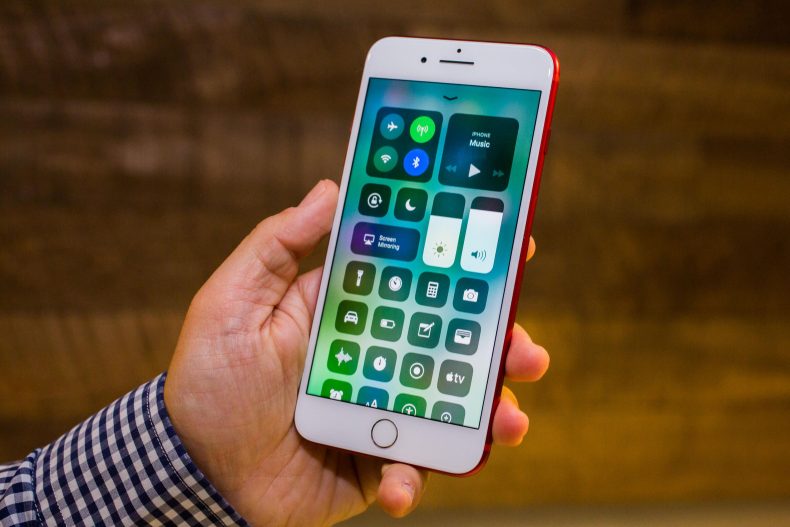 Apple is in no ways on a roll these days. With controversial news about bent iPads and lower sales of its newest iPhone models, the Cupertino giant has definitely seen better days. Things are not going to get better with the latest iOS 12.1.2 update that Apple released last week.

Several users reported worldwide that the latest iOS update is causing a number of different issues related to some very core phone features. Some users who have installed the update can no longer use LTE on their phones. The update is also reportedly breaking messaging functionality for users, with many users are reporting that they are unable to place voice calls too after the update.

@AppleSupport upgraded to iOS 12.1.2 today. And bang!! My cellular network does not work now. Apple is degrading its own standards. ?

Apple is usually very conscious about quality assurance with their products, so whenever it releases a botched update it comes as a bit of a surprise. However, this isn’t the first time that Apple has messed up an update, and they are usually very quick about releasing a fix. For now, Apple support is advising affected users to reset their phones, though many users report that a reset does not fix this issue.

So if you were planning to update to iOS 12.1.2 anytime soon, it might be better to hold on and wait for Apple to sort out the issues being faced with users all around the world.