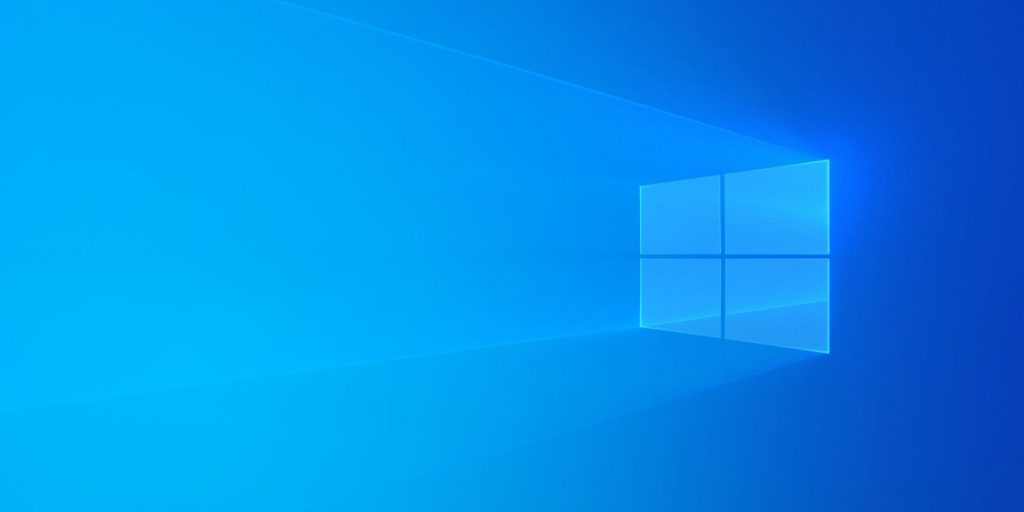 Recently Microsoft had released a Windows update which was supposed to fix the problems caused by the previous update version in regards to the broken connections with printers. Instead, the update has created more problems as the update can not be even installed on systems for some users.

This issue has been mostly observed on the Surface devices such as the Surface Studio 2 and Surface Pro 7 as the updates reach 70 or 100 percent and then fail. This even extends to gaming as the new update has caused issues such as graphical stuttering, significant drops in frame rates, and even completely crashing. It was also causing blue screens for several.

Moreover, previous bugs which had been eliminated have returned to cause trouble such as the ‘Temporary User’ bug which would cause files and settings to vanish and even force users to switch to guest profiles to recover them. Though, it is to be noted that this bug has returned to a limited number of systems.

So far it seems that Microsoft will be taking action soon to oversee these issues, however, it is recommended that users should avoid the latest patch update especially if the system is a Surface flagship device. 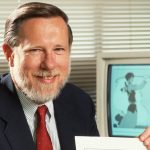