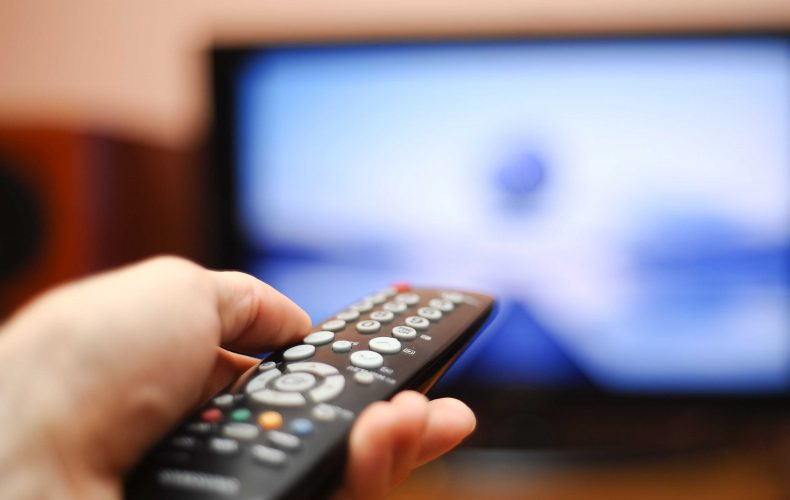 Law enforcement agencies have confiscated a large number of fake TVs, including newer LED models, during raids which were carried out in Lahore and Gujranwala.

Over the past few years, TVs have seen a lot of innovation in both picture quality and features. With Smart TVs plaguing the market these days, demand for newer models is skyrocketing in almost every region. Due to this demand, a number of local shops have started selling fake or cheap copies of high-end models. In some extreme cases, the difference in price between the fake and original models is almost more 50 percent.

Upon seeing such huge discounts, many customers have fallen victim to such fake units and have ultimately suffered huge losses. TV manufacturing companies do not take any responsibility for these devices and the customer is usually the biggest victim in such incidents.

Law enforcement agencies are now taking notice of this issue and have made arrangements to take action against vendors selling fake TVs. The raids in Lahore and Gujranwala seem to be the results of these arrangements.

‘Peshawar Electronics’ in Gujranwala and ‘M.W Electronics in Daroghawala, Lahore were raided on 24th January and 40 LED TVs were confiscated, ranging from the sizes between 40 to 60 inches. 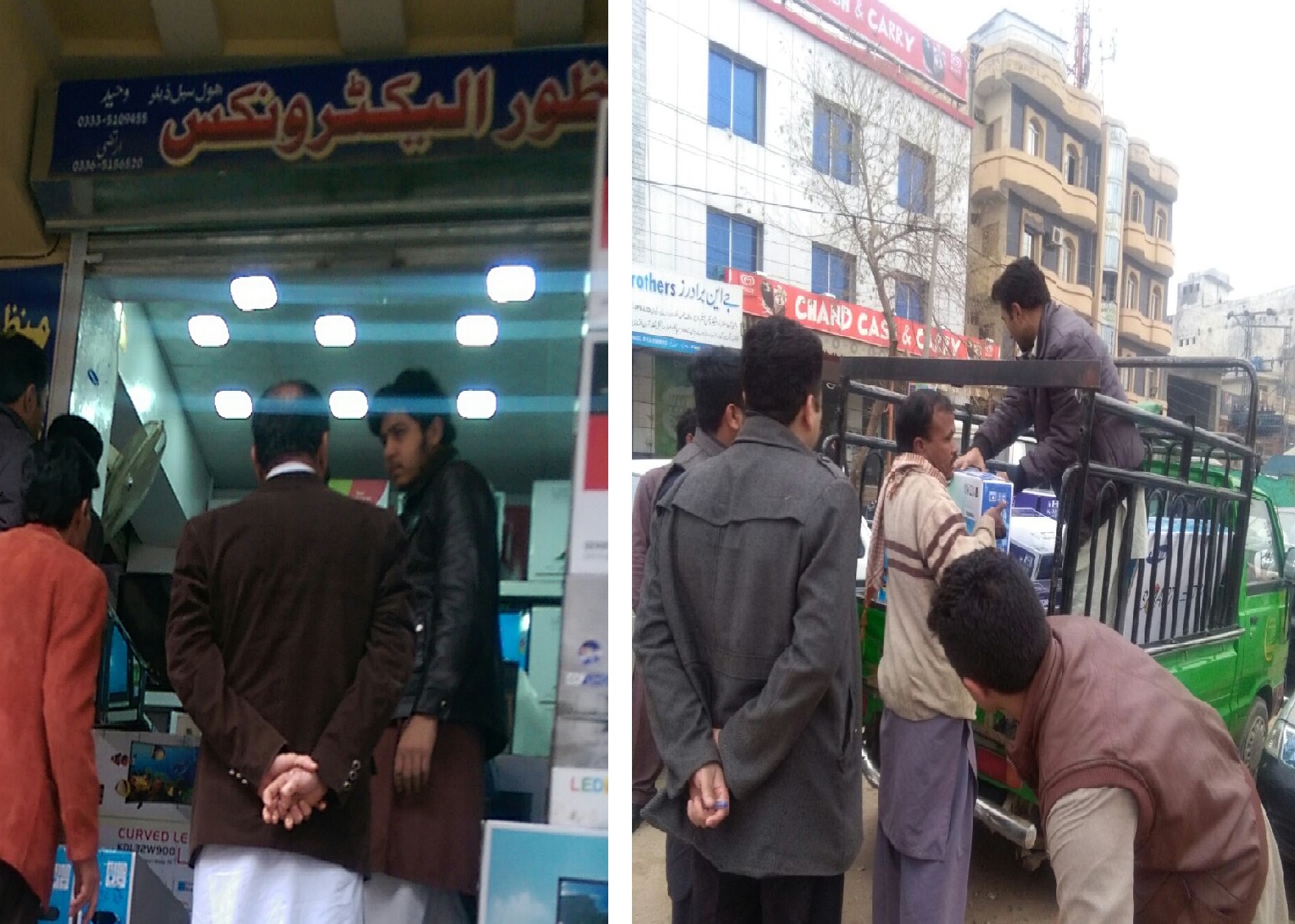 Consumers are warned against buying such cheap alternatives or copies without making sure of their legitimacy. Customers do not have any legal ground against the retailers in the case of any damages caused by the device after purchasing.