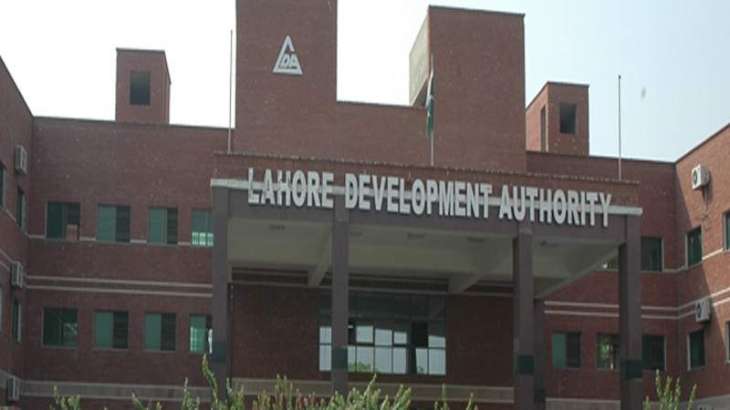 While talking about uses of the application, LDA Director General Amna Imran Khan said that this Android application will help the survey teams to carry out a real-time survey of high-rise commercial buildings. The collected data will help judge the actual impact of these buildings on the infrastructure of the city and thus provide a realistic assessment of problems faced by the people.

“We have adopted an informal method for collecting opinion of the people and involving them in the formulation of policies and plan which directly affect their lives.”