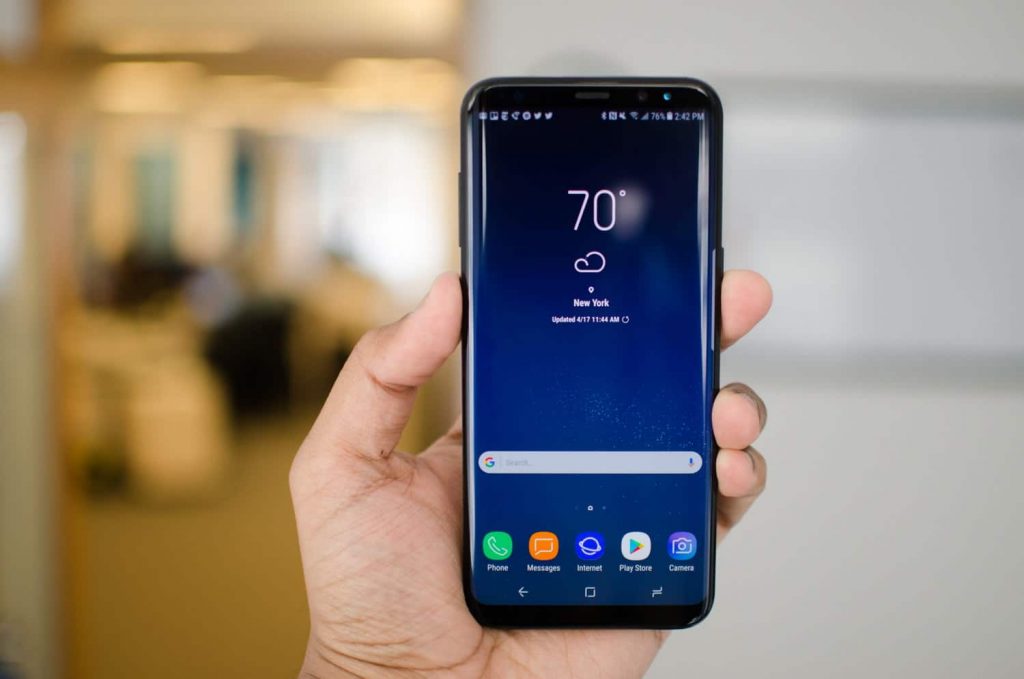 Samsung’s new smartphone A8 is expected to launch in 2018 and as we are moving closer to the launch date in early 2018, the leaks and rumor mill is going very strong.

A new video has emerged recently from Bangladesh. The video uploaded by a YouTuber confirms some of the important specifications of the Samsung Galaxy A8. The most important confirmation is that the upcoming Galaxy A8 will sport a screen just like Samsung Galaxy S8. This is going to be a treat for bezel-less display lovers as they will be able to get their hands on a premium looking device in a comparatively low cost.

The video shows a handy experience of the smartphone; how it looks and where the major hardware changes are.

Interestingly enough, for this variant, Samsung will be shifting the fingerprint scanner from home button to the back of the phone, just below the camera. Samsung will be replacing the Android’s function buttons, onscreen including the home button, multitasking button, and back button. The body material has remained unchanged as compared to other Galaxy A series phones. But as speculated earlier, the phone looks quite similar to the Samsung Galaxy S8. The infinity display can be seen on this variant of Samsung Galaxy a series.

Recent manual leaks have confirmed that Samsung A8 and A8+ will not have a Bixby button – a huge relief for people who didn’t find Bixby useful.

The company has not yet announced the official date of release but it’s possible that Samsung will reveal its mobiles on CES 2018.

You can check the video below. 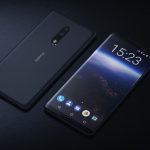